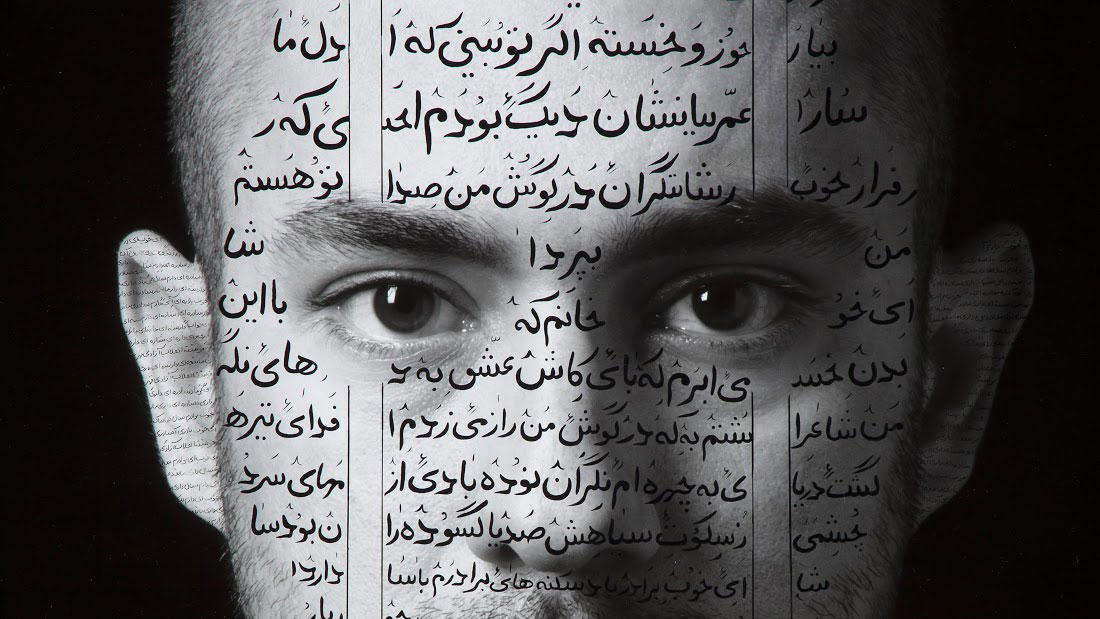 Shirin Neshat was born in Qazvin, Iran. An acclaimed artist and filmmaker, she lives in New York City.

Shirin Neshat was born in Qazvin, Iran. An acclaimed artist and filmmaker, she lives in New York City. The numerous exhibitions of her work include those at the Royal Palace of Milan, National Museum of Contemporary Art in Athens, Museo de Arte Moderno in Mexico City, Tate Gallery in London, and The Whitney Museum of American Art, among many others.. 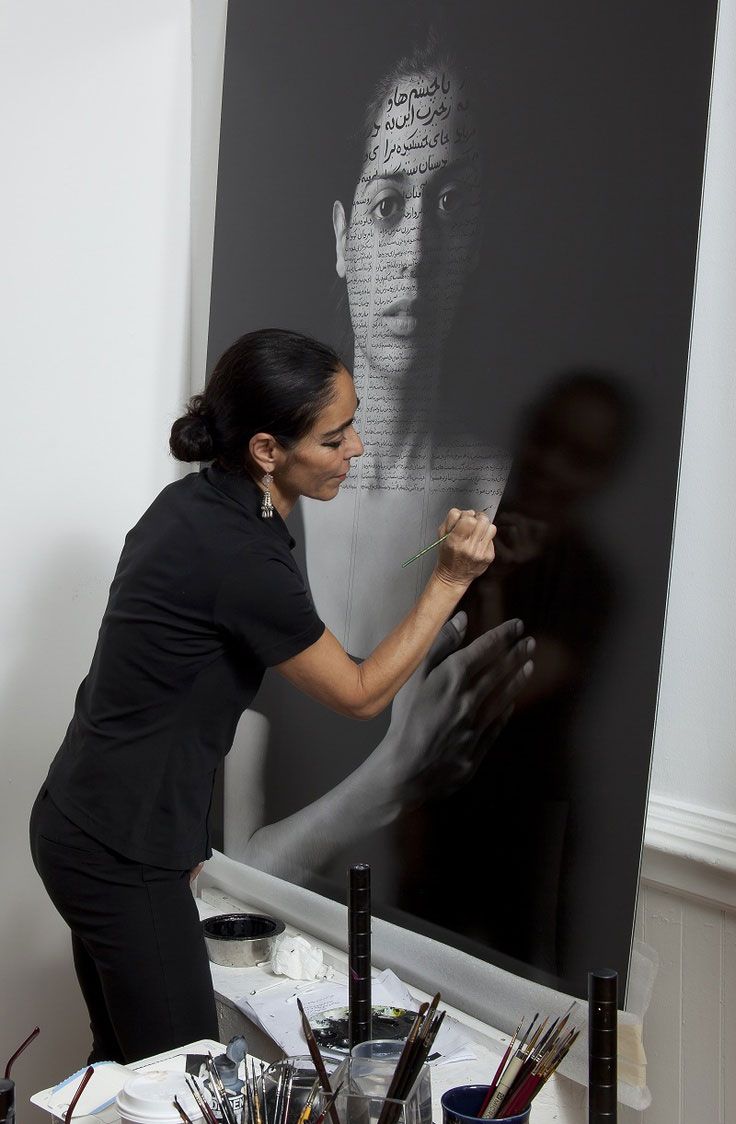 In 2011 she presented OverRuled at Performa 11. Neshat is represented by Gladstone Gallery in New York City. Neshat interviewed Iranian musician Mohsen Namjoo for BOMB 119/Spring 2012. She was interviewed by Arthur Danto for BOMB 73/Fall 2000 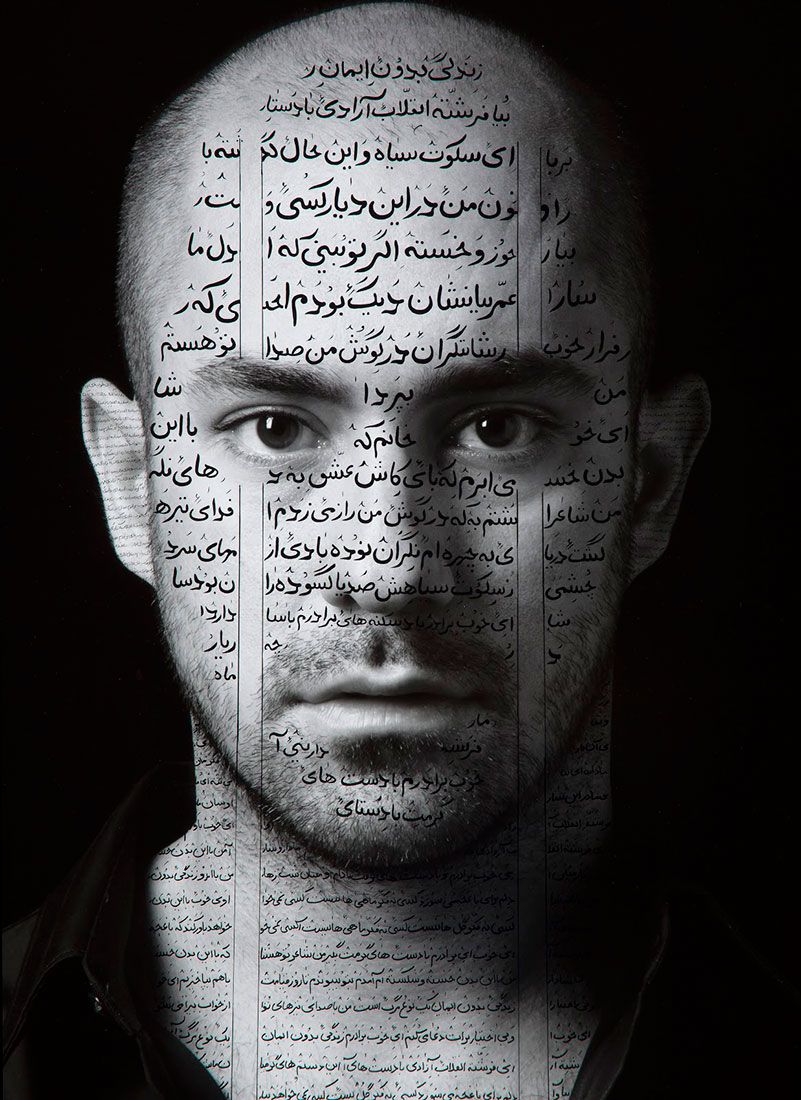 Shirin Nashat (Iranian, b.1957) is a New York-based artist who works in film, photography and video. Her practice is concerned with engaging with and representing women’s experiences in contemporary Islamic societies. She received her BA, MA and MFA from UC Berkeley. 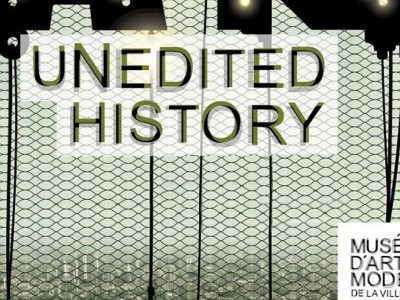