Sara is a contemporary mixed media artist Born in Tehran in 1976 / Lives and works in New York. 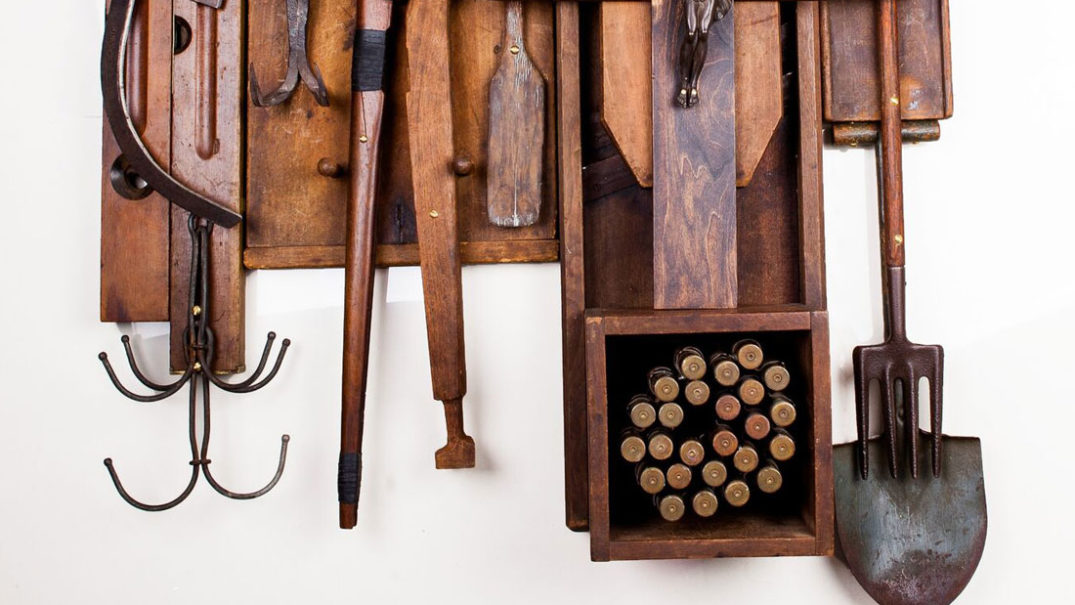 Rahbar pursued an interdisciplinary study program in New York and also studied at Central Saint Martins College of Art and design in London.

Her work ranges from photography to sculpture to installation and always stems from her personal experiences and is largely autobiographical. The first body of work that created international recognition for the artist was the flag series (2005-2016), in which traditional fabrics and objects are reworked as collages that form various incarnations of the American and Iranian flag, exploring ideas of national belonging, as well as the conflicting role of flags as symbols of ideological and nationalistic violence.

By contesting the division between the realm of memory and the present state, she seduces the viewer into a world of ongoing equilibriums. Her work references the avant garde and the left-wing democratic movement as a form of resistance against the logic of the capitalist system that we live in today. It demonstrates how life extends beyond its own subjective limits and It challenges the binaries we continually reconstruct between Self and Other, between our own cannibal and civilized selves. Memory, and ideological symbols are remixed with a very direct, physical approach, deconstructing personal history and historic momentum alike, crossing the borders of imagination and the imagined, raw and honest. The material itself gets to speak: there is no mediation or transition, but a direct dialogue, reflecting on aspiration and tragedy, the battlefields of mankind and human nature itself. 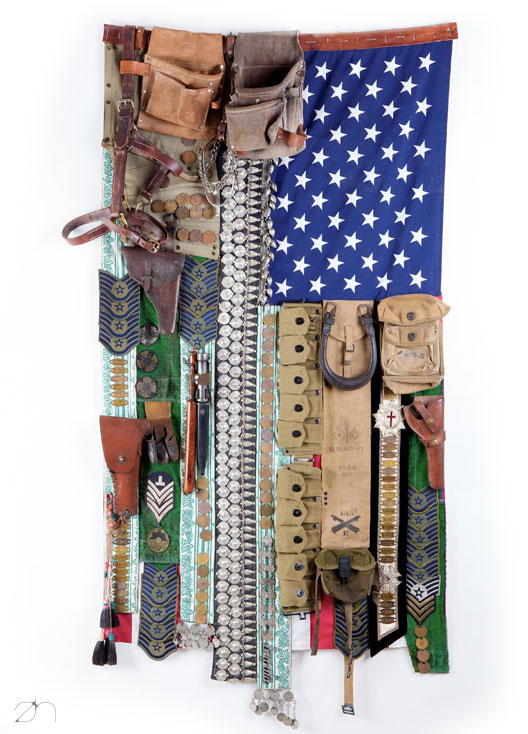 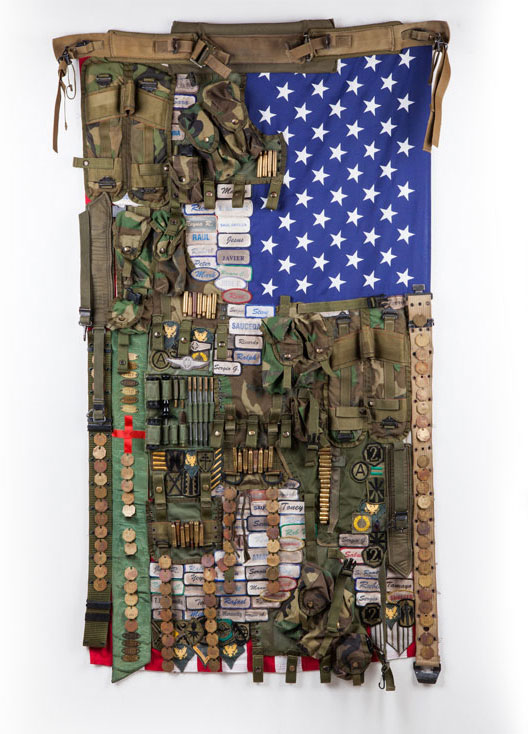 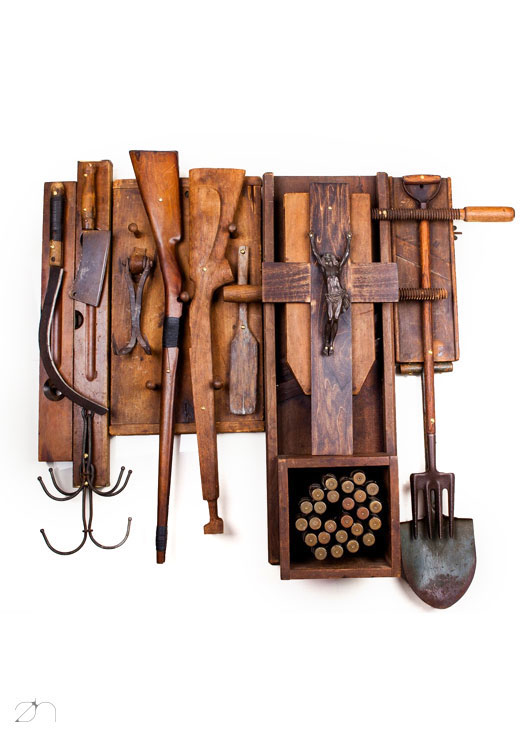 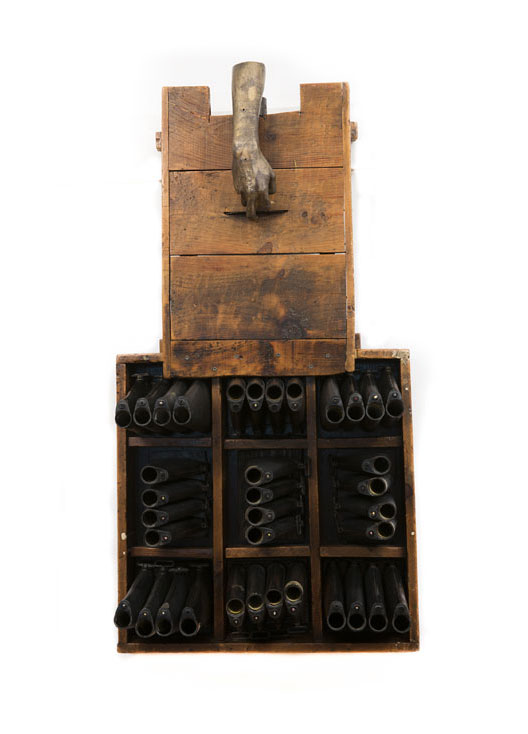 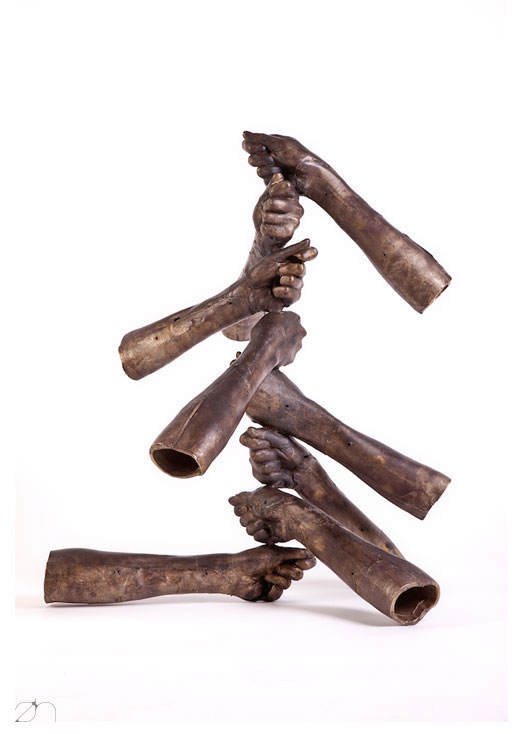 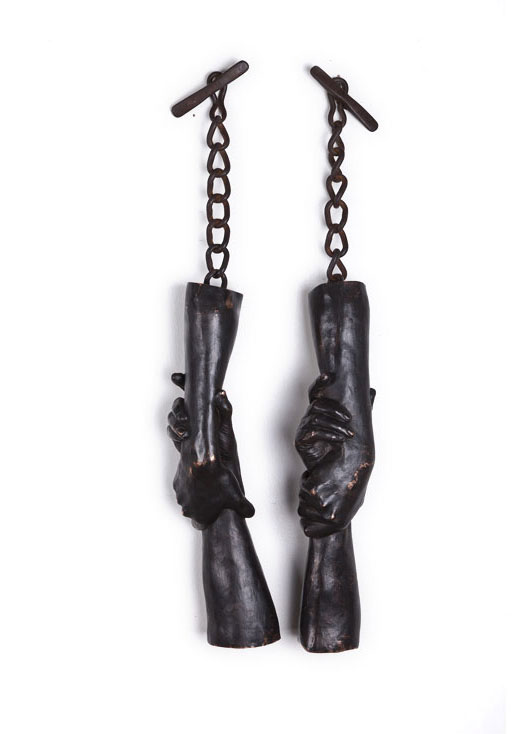