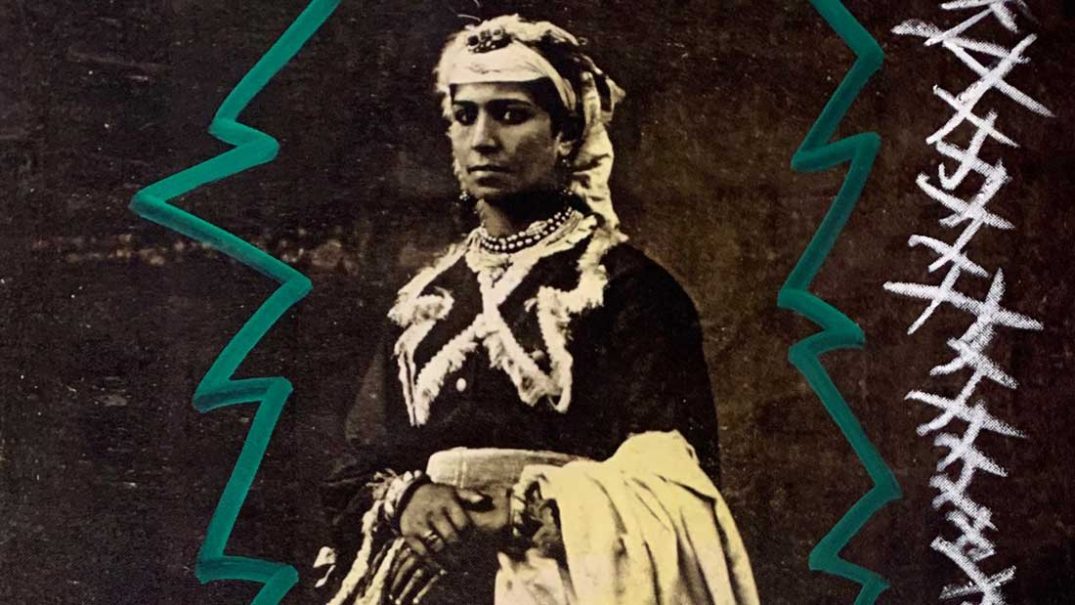 Firouz FarmanFarmaian announces a new exhibition in London
Tehran-born artist Firouz FarmanFarmaian is to unveil his latest work at an exhibition in London’s Mayfair in March.
Permanence of the Trace will be his follow-up to last year’s successful Poetry of the Tribe in New York, and for it, he has taken his inspiration from the Amazigh (Berbers) of North Africa.
At the heart of Firouz’s new work is his Talisman series of paintings, into which he has integrated and weaved the sacred symbols of Amazigh craftswomen from North Africa. A percentage of the proceeds from Permanence of the Trace will go the Tangiers Anjra Weavers Association, to help the Amazigh craftswomen in Northern Morocco who so inspired Firouz.
History and memory greatly inform Firouz’s work, and his interest and exposure to nature has been honed through frequent visits to Finland, alongside his wife,
the gallerist Camilla FarmanFarmaian. 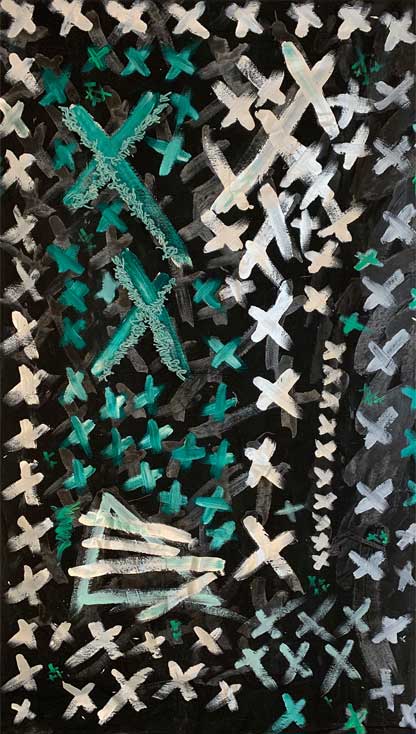 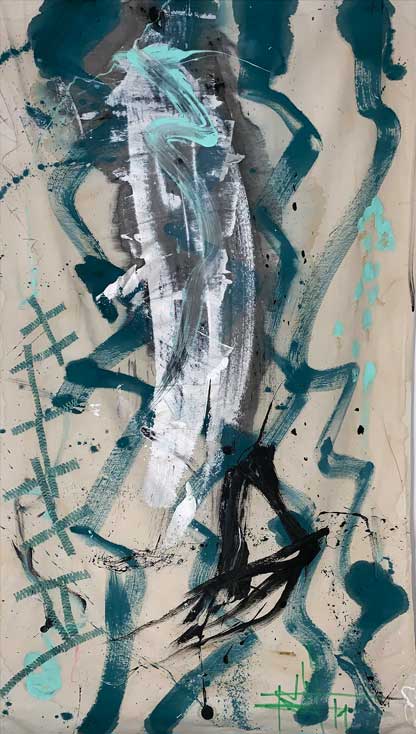 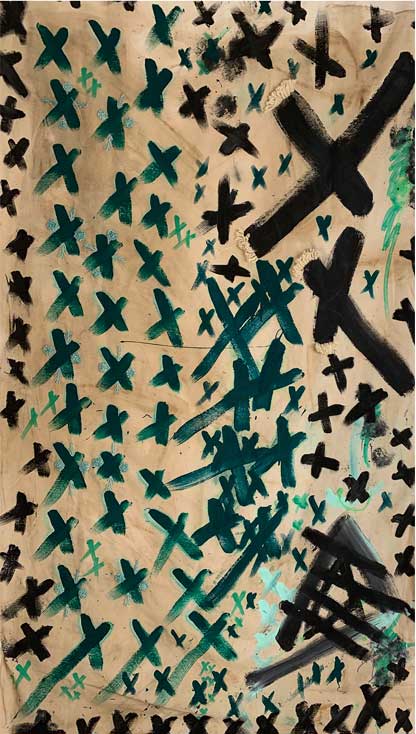 The exhibition, a pop-up show timed to coincide with the Persian New Year, is being produced by Tangiers- based cross-cultural agency We R The Nomads. Among the board for the show are art consultant Fru Tholstrup and singer-songwriter and socialite Victoria Aitken, and partners for the exhibition are its venue, Space 50, and the Tutu Foundation.
“This exhibition mirrors the trace of past symbols, ceremonies, and rites of passage of eternal tribes, such as the North African Amazigh, into a new body of work that follows the Totem series shown under Poetry of the Tribe show last September in New York,” says Firouz. A photograph of a Berber woman adorned with Firouz’s is shown, right.
The exhibition will consist of seven Talisman panels of
140cm x 240cm, one of which will only be available for private view. There will be four smaller works, a selection of Firouz’s trademark A3 paper studies, plus his 100cm x 70cm Berber Portrait.
Later in the spring, Firouz will be exhibiting in Dubai and Abu Dhabi, following up his Poetry of the Tribe exhibit. Firouz – as well as being the grandson of Abdul-Aziz FarmanFarmaian, the architect for the Shah of Iran – is also the grandnephew of leading Iranian female artist Monir FarmanFarmaian, represented by Third Line Gallery in Dubai.

Before he fully committed himself to art, Firouz was the lead singer for the Paris-based band Playground. In 2015/2016, the artist brought his Nomadic
Displacement installation to Los
Angeles and Marrakech and,
later, a rawer and more
personal installation was
unveiled after two of Firouz’s
friends perished in the terrorist
an attack in 2015 at the Bataclan
in Paris. From that tragedy, also
his Dark Side Of the Masses installation was born, in which the artist confronted his feelings of rage, anguish and grief.
Firouz will be available for interview at the venue on the afternoon of Saturday, March 23, when there will also be a catalog signing. One to one interviews – and access to an artist’s talk on Tuesday, March 26 – can be arranged on request.
Contact: Tasleem Mulhall, 07881 624135, tazmulhall@mac.com
NOTES TO EDITORS
Firouz works between Paris, Marbella, and Tangiers in a wide range of materials including canvas, nylon, cotton, vinyl, paper, metal, oil sticks, wax crayons, sand, and cement. He has exhibited and sold across the world and collectors of his work include Her Imperial Highness Farah Diba, the widow of the Shah of Iran; international financier Mohammad Afkhami; and journalist and television host Christiane Amanpour. 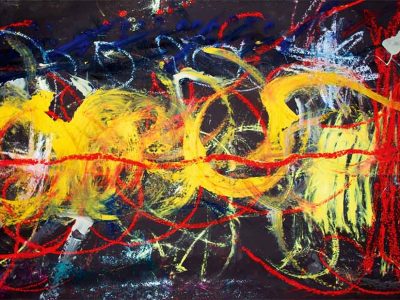