Limitless is the first word that comes to mind when describing nilu. Limitless musically, emotionally, and personally. From her days in college as a chemistry major to making the life decision to focus on music. From her proud Persian heritage fitting alongside her American upbringing. There is seemingly nowhere she cannot go. 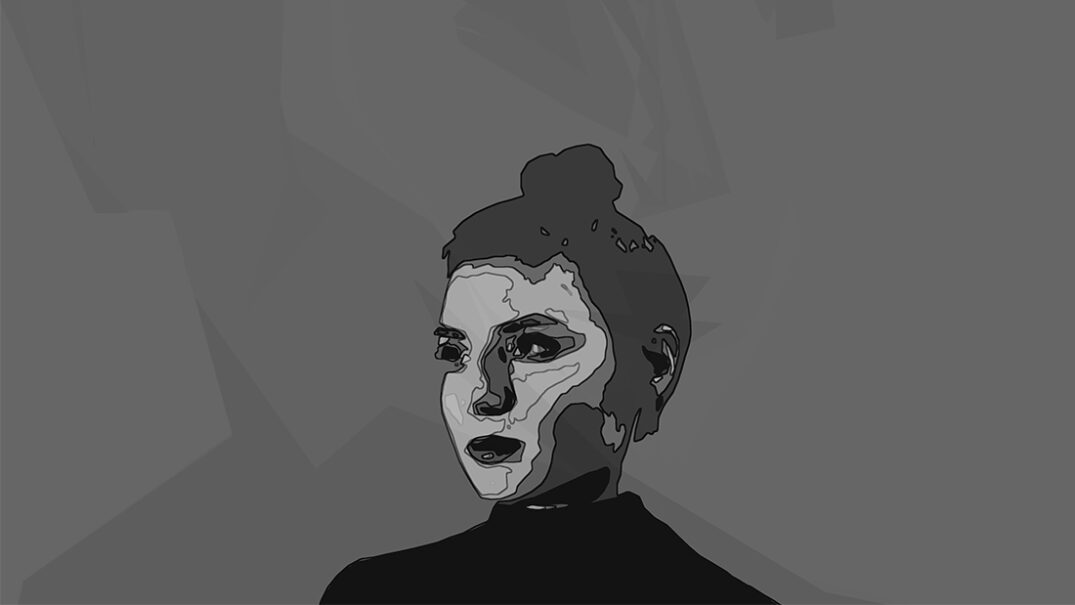 nilu’s life experiences permeate her upcoming debut album, which offers arrestingly beautiful songwriting, lush string arrangements, and outstanding vocal performance. With a voice reminiscent of early Joni Mitchell and current Fiona Apple, she incorporates the piano, guitar, tombak, and other Persian percussions into her emotional journey. The album’s first release, “A Thousand Tangled Lies” opens with soaring piano and strings, quickly transforming the listener into nilu’s world of enchantment. “Breakdown” embodies nilu’s themes of introspection and self-reflection, heard when she writes, “I can feel my body breaking down and it makes the most beautiful sound. As I take you in you take me out. I am finally found.” nilu wrote all songs on the album, which she arranged and produced alongside manager Randy Jackson and bandmates Sarah Tatman, Ben Ross, Brandon Osorio, and Logan Smith at Jim Henson Studios.

Television has already embraced nilu’s sultry sound. Her rendition of The Fray’s “How To Save A Life” was created for the season 11 finale of Grey’s Anatomy. The passionate version earned raves from fans online and has racked up millions of listens on Spotify. Most recently, her sync aired on Pretty Little Liars on July 5.

While growing up in Dubai and California, nilu was surrounded by Persian classical music at the home and during frequent trips to Iran. Music and poetry nights at friends’ houses were a constant source of fun and inspiration, as nilu was enveloped by words of Hafez and notes of the santoor, tombak, setar, and violin. She has opened for The Airborne Toxic Event and The Pacific Symphony, displaying the accessibility of her music for both indie rock and classical audiences.  With the themes of connection and contemplation coursing through her music and life, it was a natural step when nilu performed for His Holiness The Dalai Lama at his 80th birthday celebration. nilu’s journey of infinite possibilities continues as she gears up to release her debut, full-length album in early 2017. 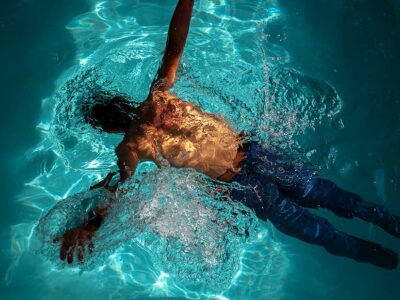 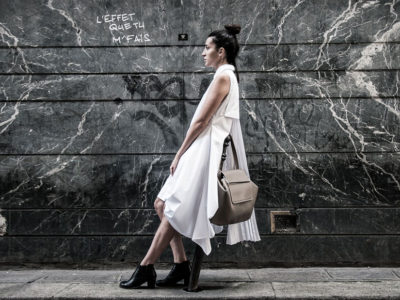 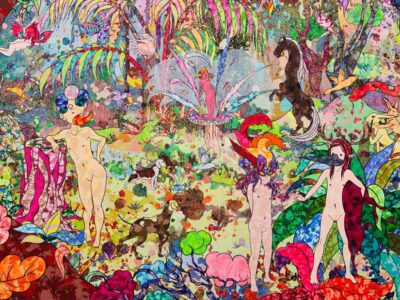