Narges Tafi born in 1983 in Iran. She graduated in computer engineering from Mahshahr University in 2006. After graduation because of her great interest in Fashion Design, she had attended some designing workshops in Iran. 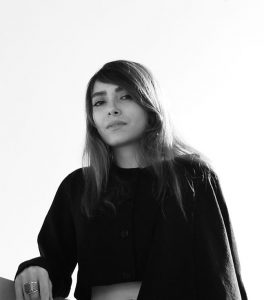 Finally, in 2012, she had made her decision and headed down to the Spain. She started studying Master degree in Fashion Design and Branding in Elisava School (UPF University of Barcelona). During her studies, she tried to mix her inspiration of Iranian culture, architecture and etc with modern fashion. In 2014, she graduated from UPF University and continued her academic studies in the USA. She studied and passed some courses related to Fashion MBA. In the same year, she established her own company NargesTafi label in LLC.
In 2015, she decided to return to her motherland and continuing her professional career. During 2015, she introduced her first collection by the name of an outcast, in an officially held showroom in Tehran. At the same time, she established her first studio to commence design projects in men’s and women’s ready to wear and participated at the 5th fashion and clothing Fadjr festival.This festival was her first breakthrough and got the first prize in conceptual art. 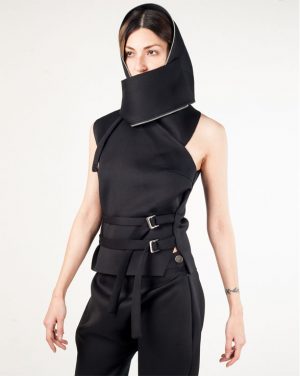 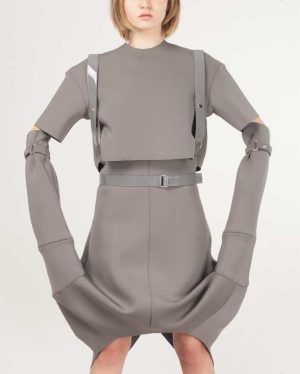 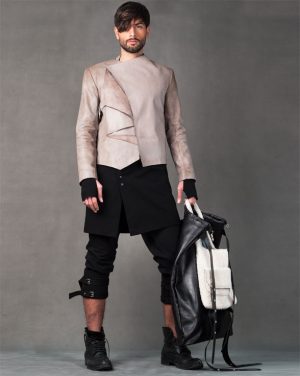 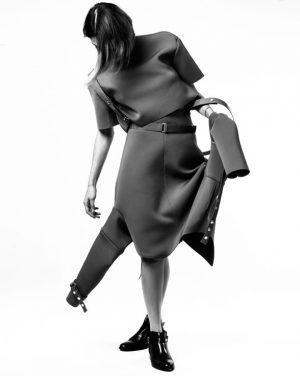 Tafi’s designs are mostly based on society and the cultural concepts. Finding beauty in the odd and being minimal is part of this brand’s mission.