Kiyan Vatan Was born in 1976 Tehran, Iran. He is a prolific drawing artist, has been monitoring, drawing and studying the city of Tehran and its history in an effort against its gravities and repelling forces. 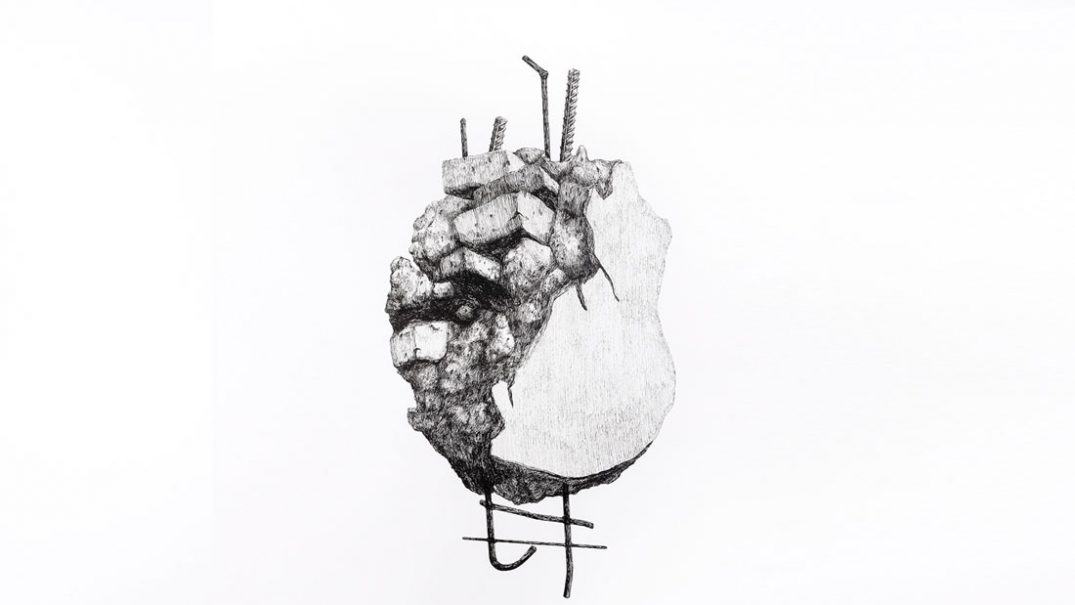 The most prominent themes in his drawings in the recent years are the architectural history, urban design and urban changes of Tehran. His focus on these has resulted in the vast world of the “Tehran” trilogy, of which the third installment, “Tehran / Chapter Two / Evasion Point” is on display in this exhibition. Kiyan Vatan’s work has been featured in eight solo and numerous group exhibitions. This is his first solo exhibition at Dastan. 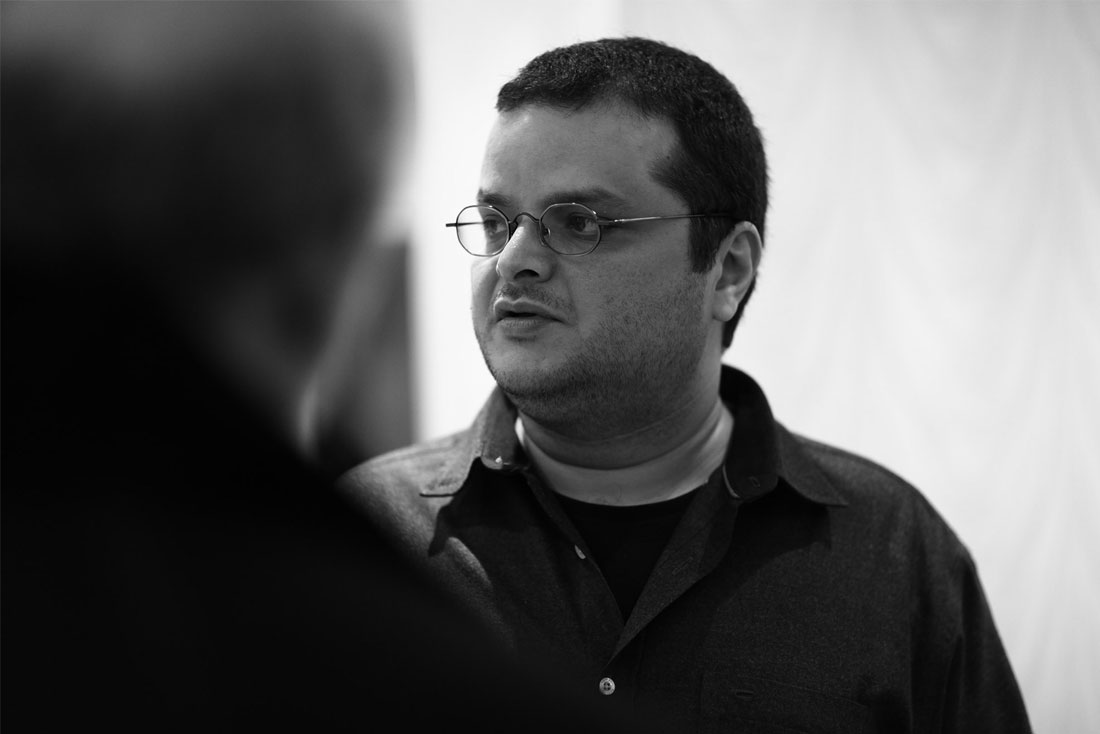 His work has been previously shown in a group exhibition at Dastan’s Basement. The most significant aspect of Kiyan Vatan’s “Tehran” is his historical approach to urban changes of Tehran from an architectural paint of view towards a chaos in different urban layers. The approach in this series is not merely dependent on studies using academic and historical sources, but the artist has relied on direct experience, long walks, viewing and practice, so as to arm himself with the spirit of the architecture, delving into their inevitable melancholic nostalgia and living with their half-alive bodies. “Tehran / Introduction” dealt with the history of Tehran from the late Qajar period (about 1900s) to the mid First Pahlavi era (1930s), studying on the architecture of Laleh-Zar, Etehadieh Garden and what had been left of the architecture of that period in contemporary Tehran. “Tehran / Chapter One / Nightly” which had taken its name from Farhad Mehrad’s album “Nightly”, showed the architecture and the social conditions of Tehran during the Second Pahlavi (1941) to the 1979 Iranian revolution — black and white and quiet spaces in suspense, and sudden cries in the air. “Tehran / Chapter Two / Evasion Point”, shows Tehran’s conflict with identity in contemporary times – urban planning loses its importance in today’s Iran for years and identity-less and out-of-place elements suddenly appear at in-between spaces or places outside of the defined border of the city. 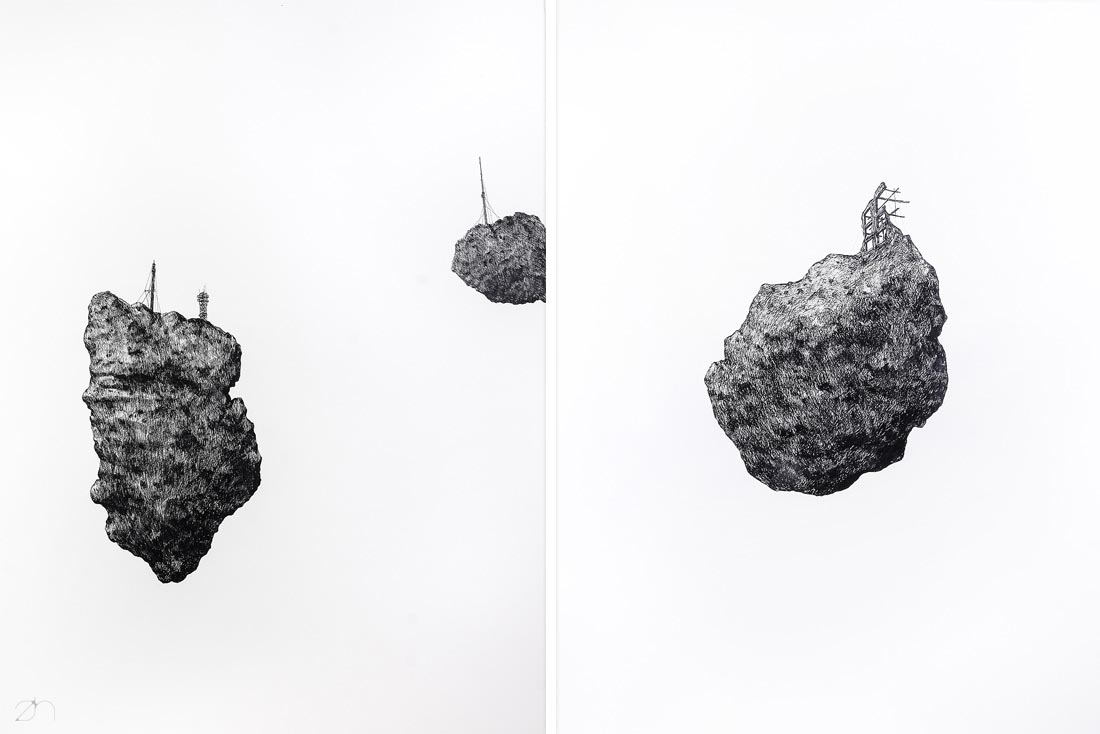 The scaffoldings are raised and a building is built, cohesion is ruined and each building becomes a lost object in the dense crosshatches of the city. Omid Rouhani wrote about “Chapter One” that “Kiyan Vatan’s Tehran, in his previous exhibitions, was still a Tehran with some originality. 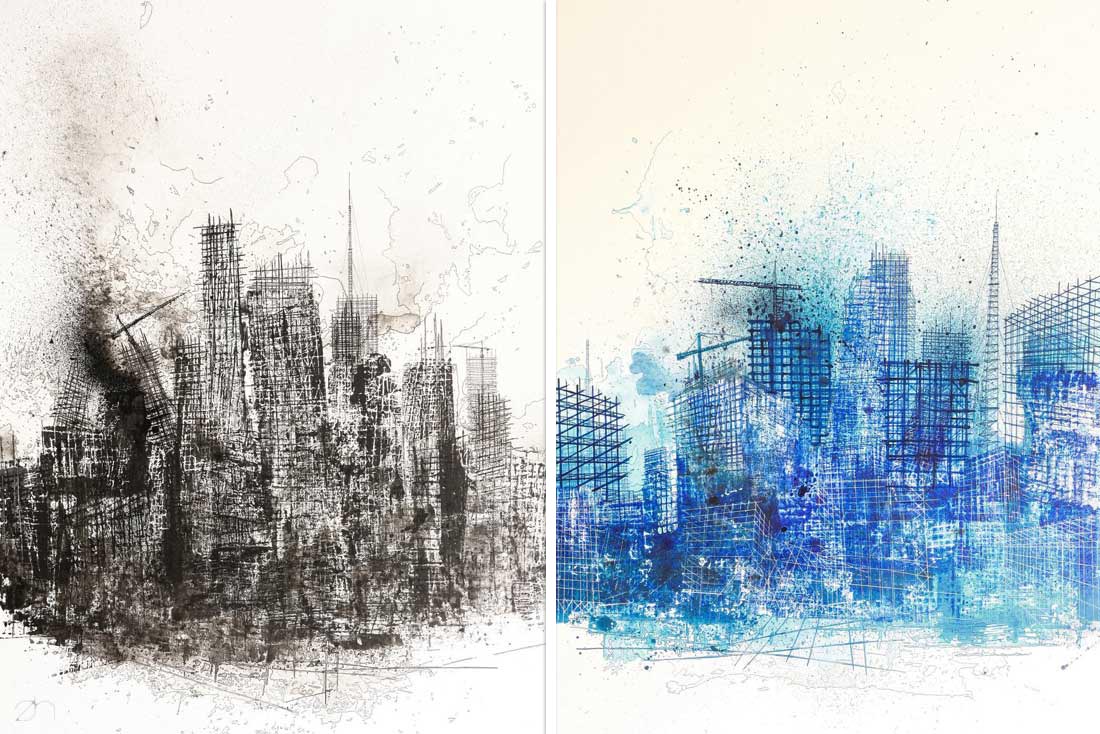 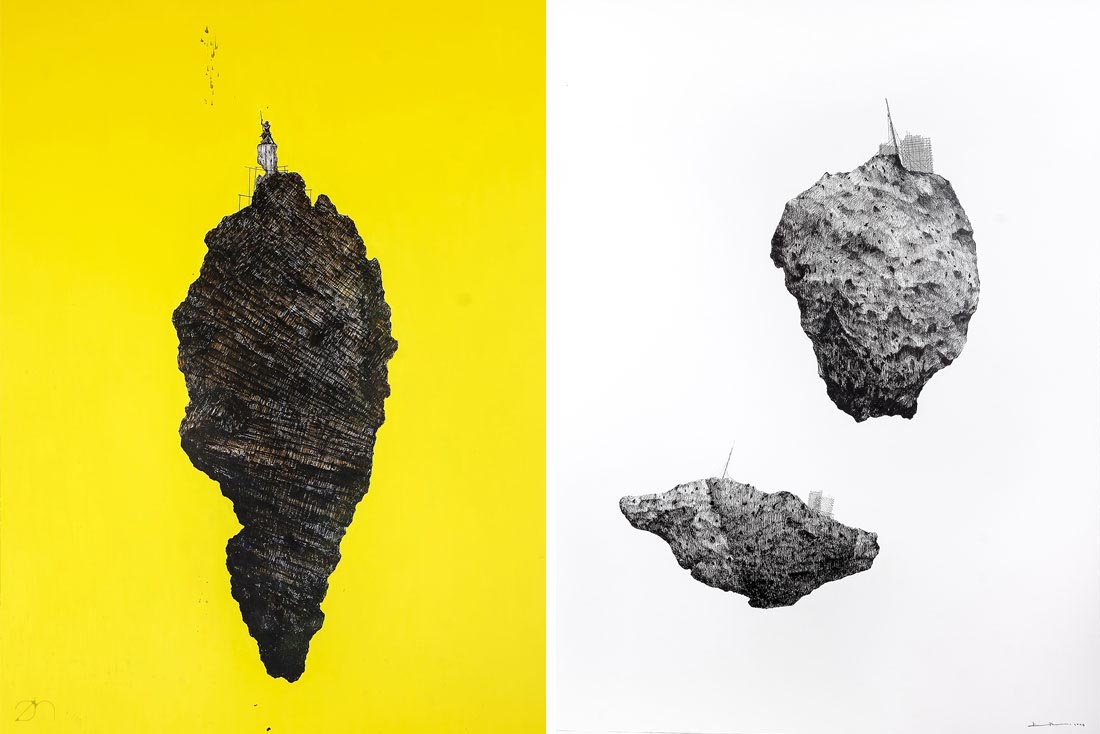 Familiar buildings from an ancient and known identity, from an origin that its remains were to be distinguish between the dark and vague lines, black and white touches and deep crosshatches and under-layers of black paint and haziness… but this new Tehran has nothing left from its genuineness or even its identity of the recent decades. It is empty and black, a formless, colorless, dark and tar-like mass.” This very approach is still flowing in “Chapter Two”, and this time, what remains of Tehran’s identity is exactly what is missing.