He has previously taught at University of Kentucky, Washington State University, and UCLA. Ebrahim has completed his post-graduate studies in Architecture and Robotics, under Greg Lynn at UCLA SUPRASTUDIO program, and holds a bachelor degree in Architecture from the University of Tehran.
As a designer, Ebrahim combines various disciplines in order to achieve a hybrid new/mixed design medium that lives both in a digital and analog world. His Architectural design looks like graphical compositions through illustration of “architectural forces”, his typographies are leaning toward three-dimensionality of architecture and sculpture to some extent and his music combines layers of traditional and new age culture through polyphony and experimentation. 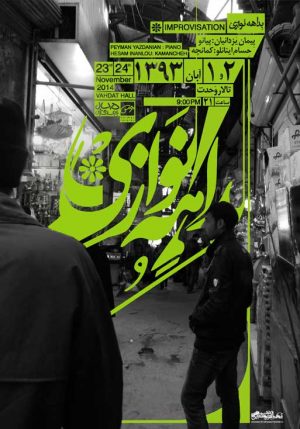 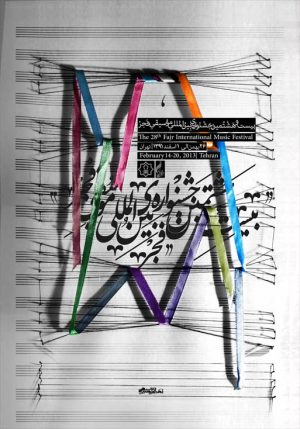 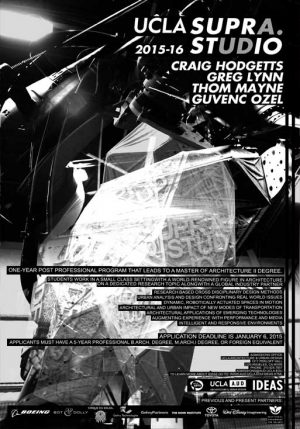 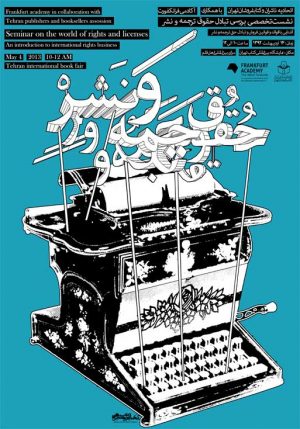 As an architect and researcher, Ebrahim is interested in expanding the horizons of architecture as an experimental social art form and a cultural practice, by applying cutting-edge technologies and incorporating insights from other disciplines ranging from the computer since to industrial design. The use of creative technology including robotics as design tools helps Ebrahim to express ideas and explore new sides of design, which he regards as a “thinking medium”, to go beyond both the digital “screens” and physical material. Ebrahim’s areas of research include interaction-based design process, hardware design, UI and UX in architecture, digital fabrication, and new media.

Ebrahim’s robotic architectural designs and graphical works have been disseminated worldwide in various galleries, exhibitions, installations, and websites. He has participated in more than thirty national and international design exhibitions in California, Michigan, Washington, Slovakia, Germany, Russia, and Iran. In 2012, Ebrahim received the Iranian National Award as the country’s “Best Graphic Designer Under 25 Years Old.”