Acclaimed as “one of the world’s foremost classical guitarists”, Lily Afshar is the first woman in the world to receive a Doctorate in Classical Guitar Performance. 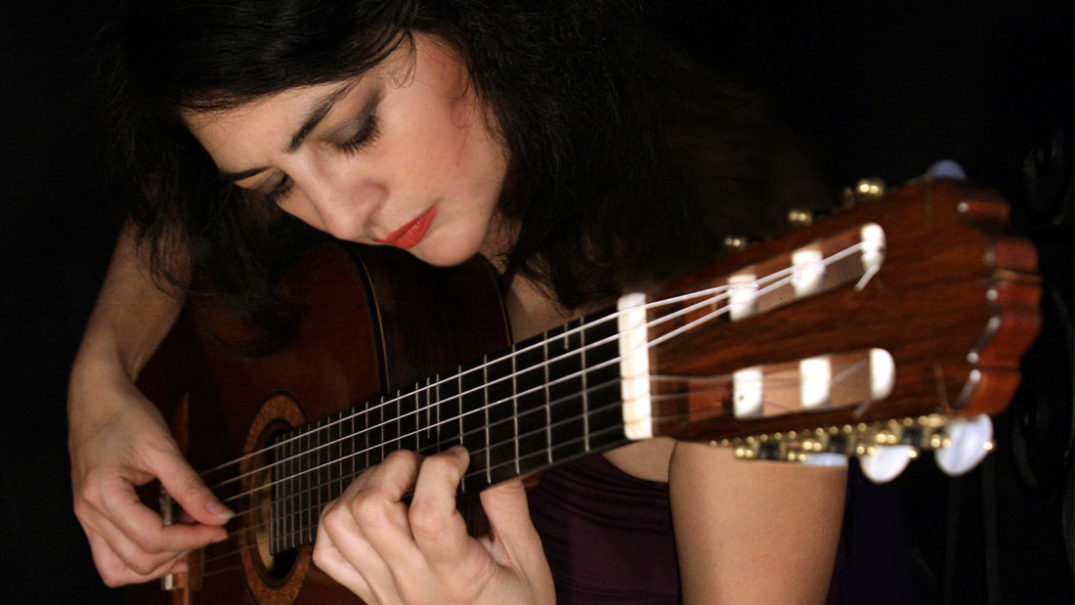 She received her degrees at the Boston Conservatory of Music, New England Conservatory of Music, and at Florida State University. Additional studies were in Siena, Italy, Banff, Canada, and Aspen, Colorado. She is currently Professor of Guitar at the University of Memphis in TN. She has released seven CD’s and 13 DVD’s. She performs internationally both in solo recitals, chamber music concerts, and as soloist with orchestras. 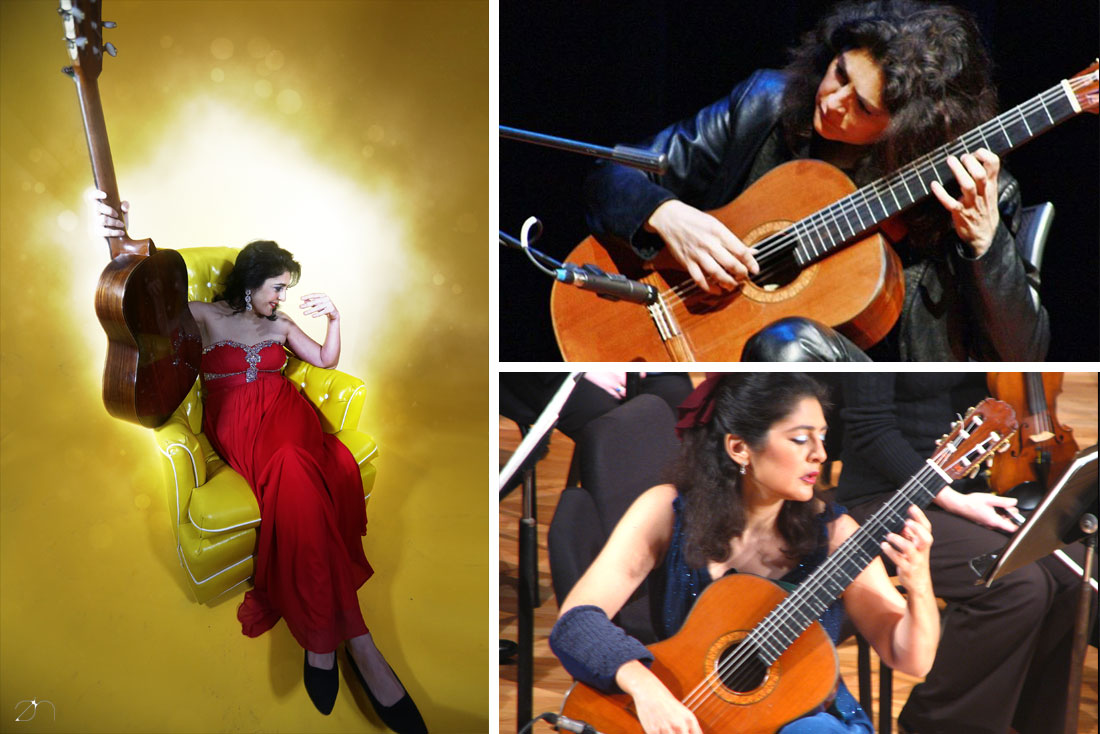