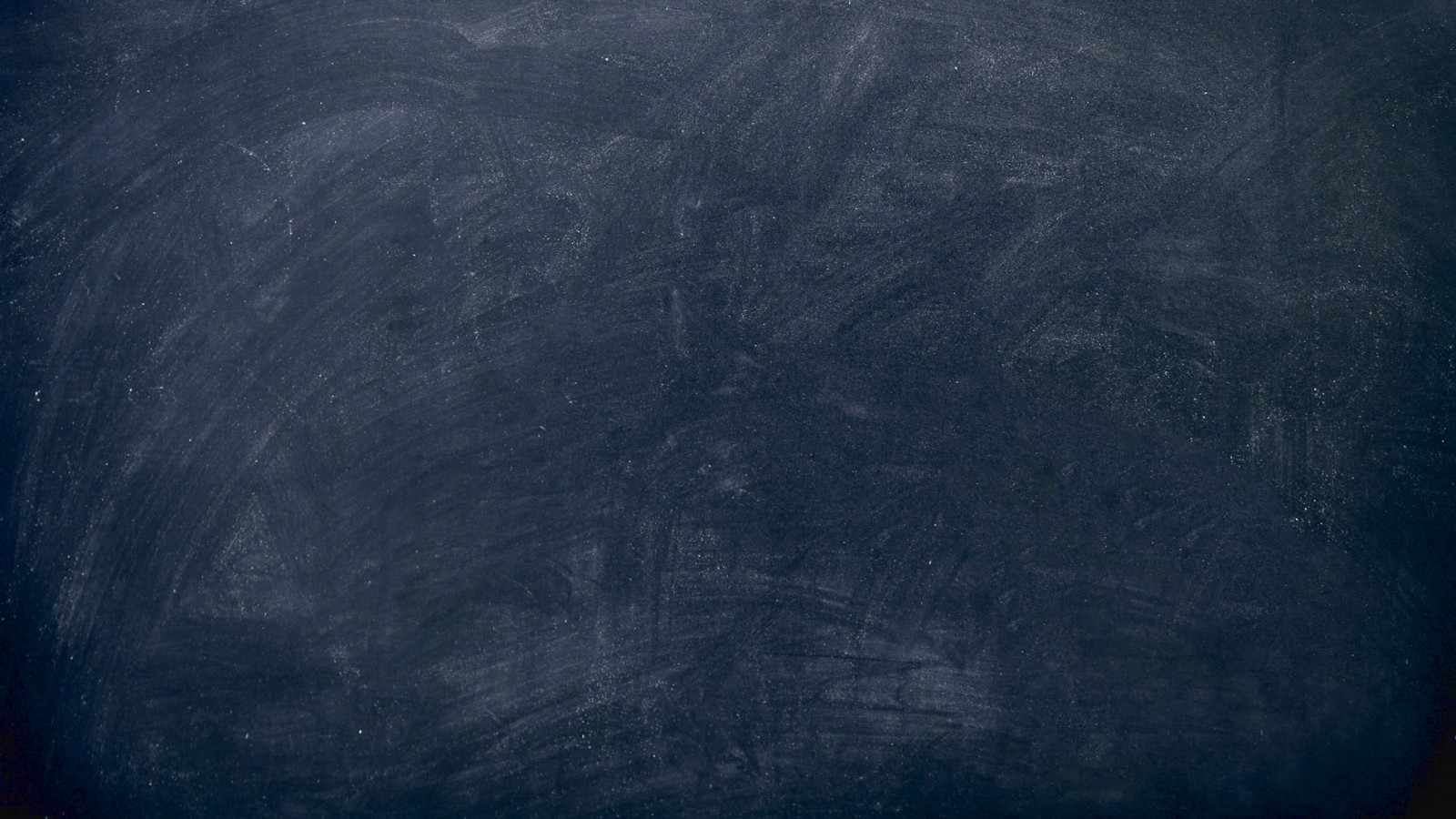 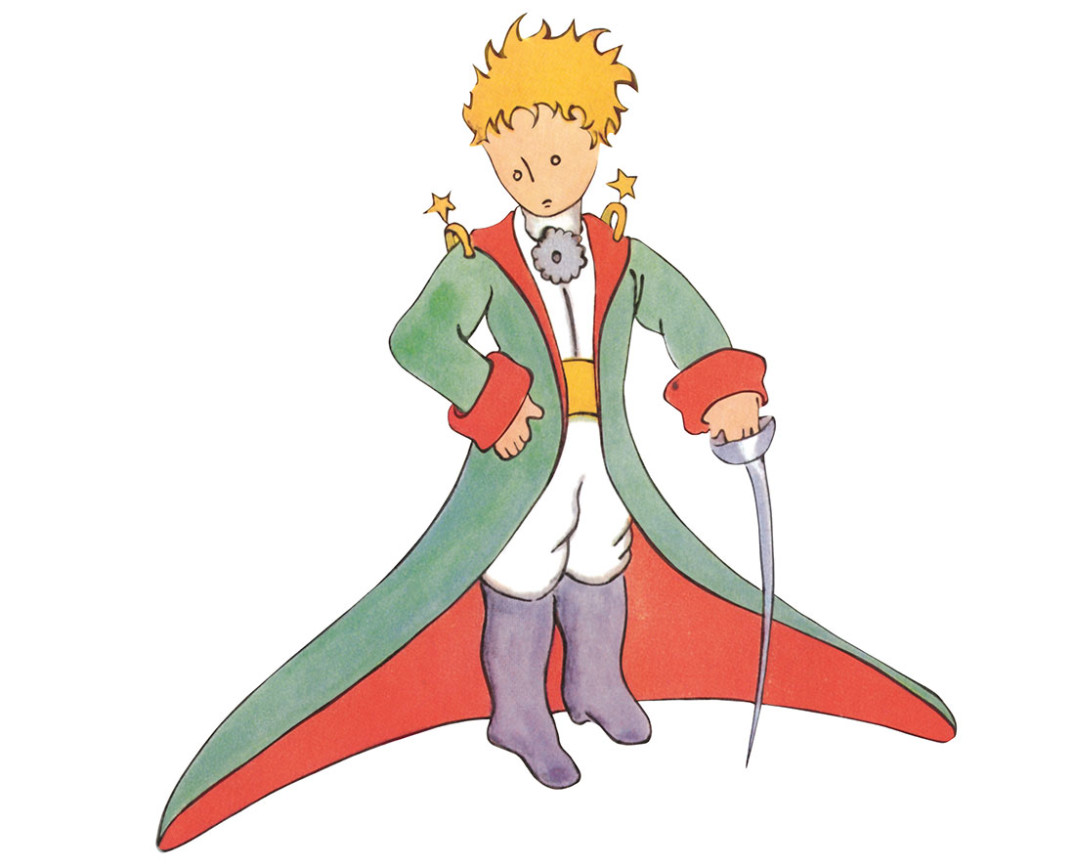 Saint-Exupéry was a successful commercial pilot before World War II, working airmail routes in Europe, Africa and South America. At the outbreak of war, he joined the French Air Force (Armée de l’Air), flying reconnaissance missions until France’s armistice with Germany in 1940. After being demobilised from the French Air Force, he travelled to the United States to persuade its government to enter the war against Nazi Germany. Following a 27-month hiatus in North America, during which he wrote three of his most important works, he joined the Free French Air Force in North Africa, although he was far past the maximum age for such pilots and in declining health. He disappeared over the Mediterranean on his last assigned reconnaissance mission in July 1944, and is believed to have died at that time.

Prior to the war, Saint-Exupéry had achieved fame in France as an aviator. His literary works – among them The Little Prince, translated into over 250 languages and dialects – posthumously boosted his stature to national hero status in France. He earned further widespread recognition with international translations of his other works. His 1939 philosophical memoir Terre des hommes became the name of a major international humanitarian group, and was also used to create the central theme (Terre des hommes—Man and His World) of the most successful world’s fair of the 20th century, Expo 67 in Montreal, Canada.

Saint-Exupéry wrote and illustrated The Little Prince in New York City and the village of Asharoken in mid-to-late 1942, with the manuscript being completed in October. It would be first published months later in early 1943 in both English and Frenchin the United States, and would but only later appear in his native homeland posthumously after the liberation of France, as his works had been banned by the collaborationist Vichy Regime.