Boris Was born in 1978 Munich, Germany. Throughout the years, his work has grown into a luxury menswear label, reflecting Saberi’s personal and experimental take on handcrafted clothing. 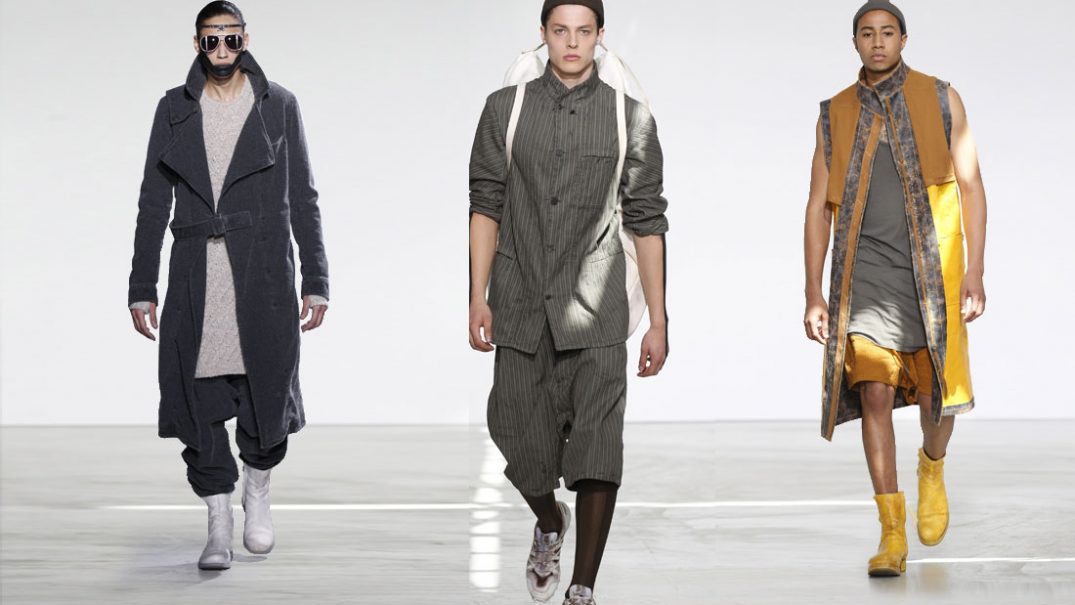 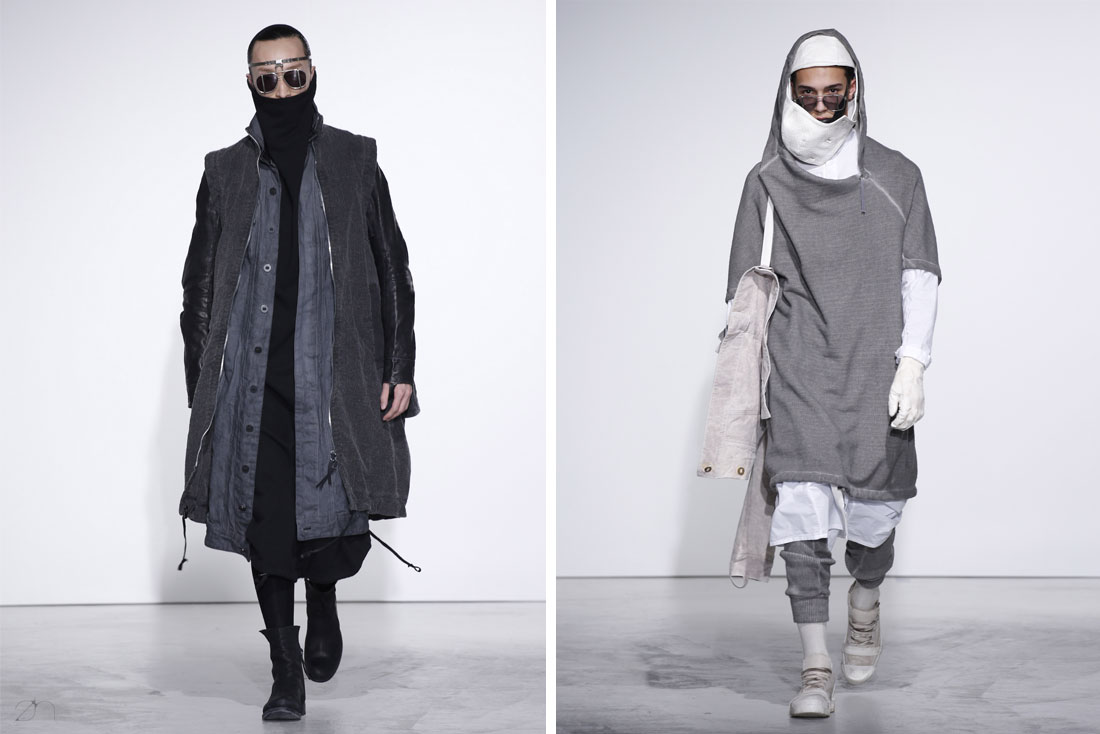 In 2007 Saberi launched his eponymous label, establishing his atelier in a place that fully represents the designer’s complex philosophy. In the mystic frame of Monistrol – a final destination for pilgrims and nomads – Saberi settles his first headquarter, later transferred in Barcelona. Monistrol and the current atelier stand for the geographical exemplifications of a secular spirituality, as in these industrial archaeology sites Boris develops the outlines of his metropolitan religion as well as the fortress of his contemporary warriors. 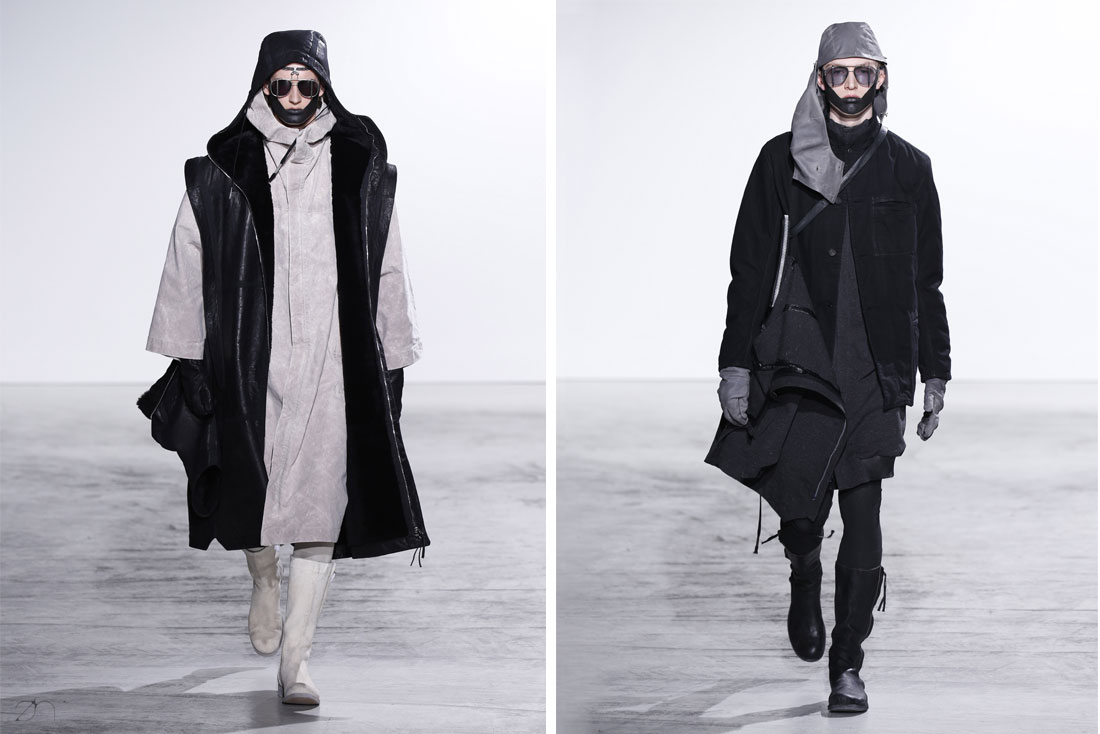 Following the inception of the brand, Boris Bidjan Saberi began participating in the official Paris Fashion Week calendar where he nowadays presents his collections. Quoting street and skate culture as one of its main influences, the label increased a more and more distinctive attention for functional qualities, whilst maintaining a strong connection to urban roots. 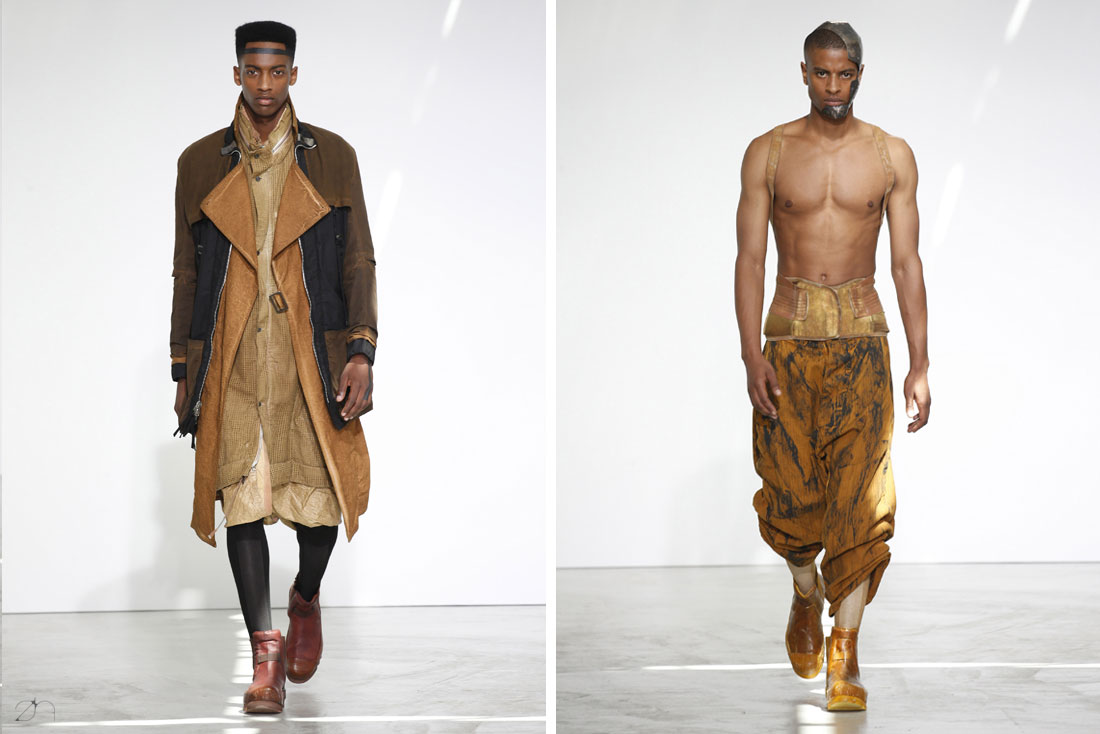 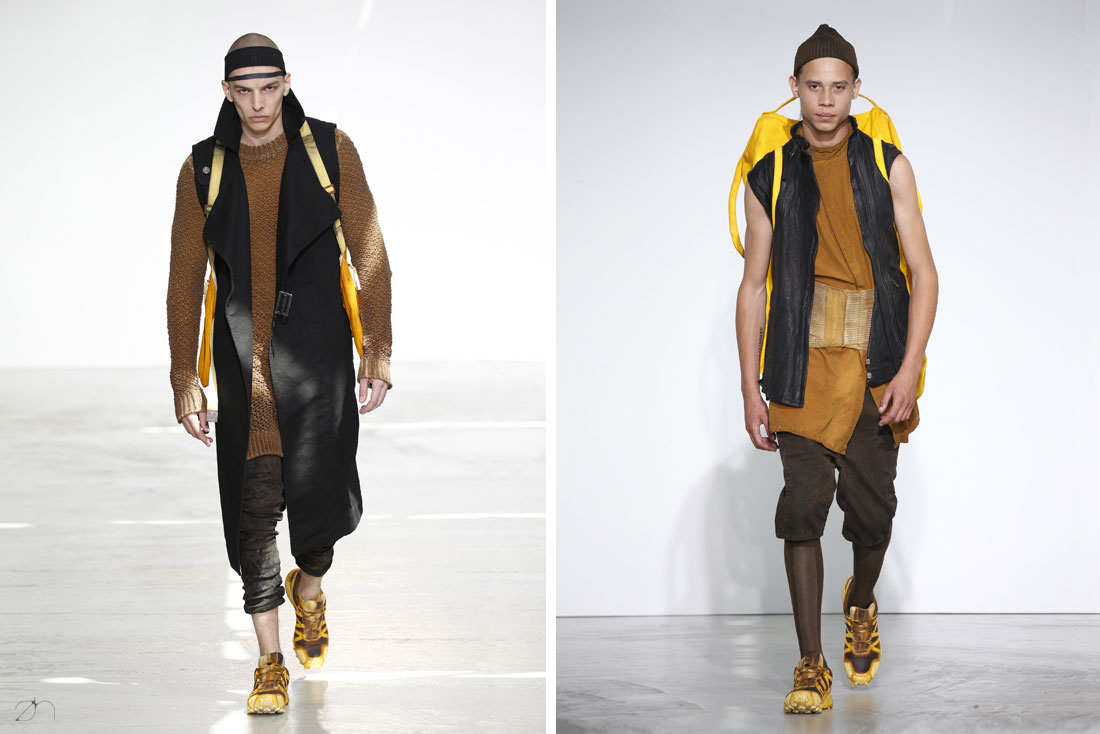 The designer rapidly matures a rich clothing language through the celebration of his innate heritage between European and Middle-Eastern culture. It is therefore the burst of an instinctive primitiveness in which raw materials and accurate tailoring fuse together.