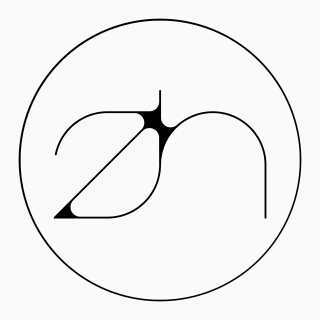 Creation Between Two Surfaces is the second feature film by Iranian independent filmmaker Hossein Rajabian, That has been shot, written and directed by Hossein Rajabian, using digital cinema technology as his first film "The Upside-down Triangle".

Hemad Javadzade is an Iranian visual artist. He was born in 1984, currently lives and works in Istanbul-Turkey.

What if Not Exotic?

Kameliya Afshari has been studying music in a conservatoire setting since the age of 6. She began at the small music school in her neighborhood, quickly deciding that singing would be her only instrument, after managing to mangle Gentil Coquelicot on the violin.