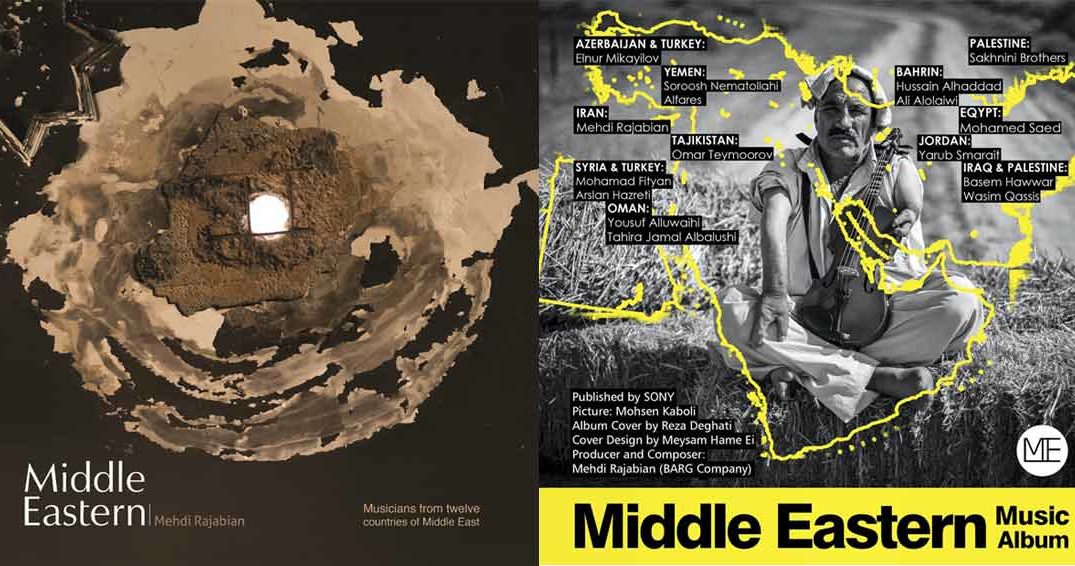 A project that has been delivered by artists from twelve Middle Eastern countries with color pens and music to bring the message of peace and human rights to the world.

Dozens of artists have teamed up with banned composer Mehdi Rajabian to create an album with songs praising peace.

Mehdi Rajabian, a composer and music producer, has produced this international album entitled “The Middle East”. The album was released by Sony Music a long time ago.

The idea for this project is from Mehdi Rajabian. The album features dozens of musicians from five Middle Eastern countries, each involved in wars, human rights abuses and repression.

In this album, the artists want to say that they are against war and that human rights law needs to be implemented in order to make peace in these countries. Although these artists have never met and never met, the common theme of all their work is the pain and sorrow that is evident in the music tracks of the Middle Eastern album.

Kurdish painter Zehra Dogan has painted for every single track of this album. According to Mehdi Rajabian, the album’s music has a story and a philosophy that make the story easier for the audience by drawing the paintings. 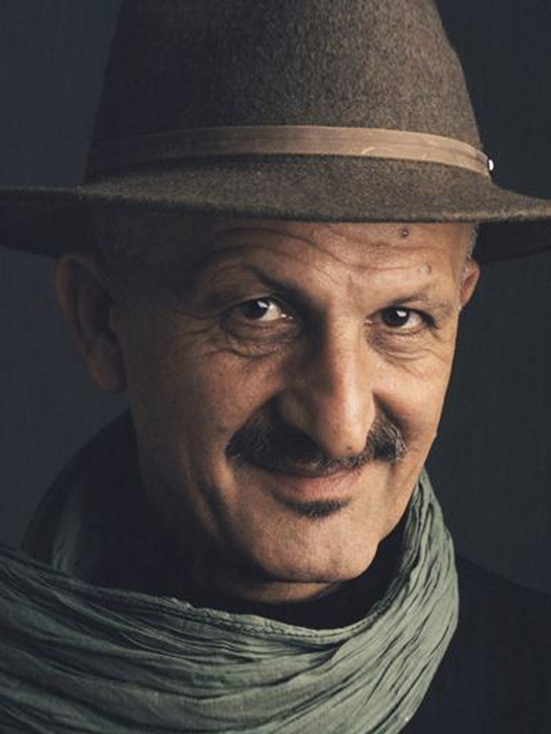 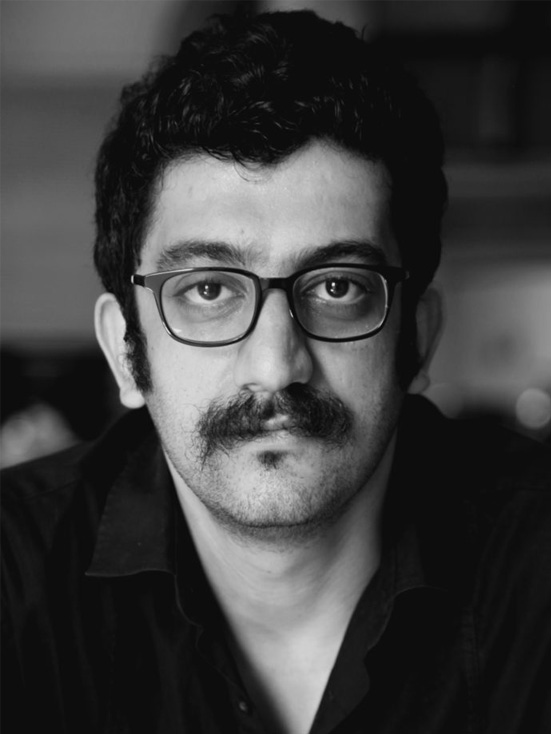 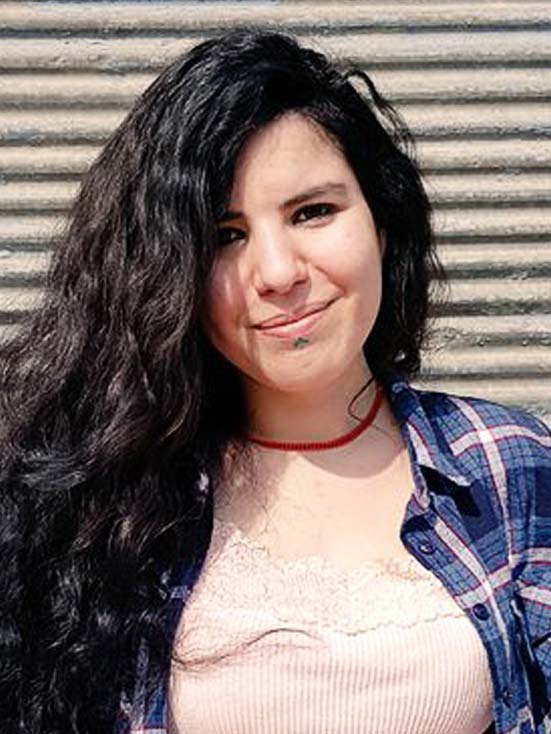 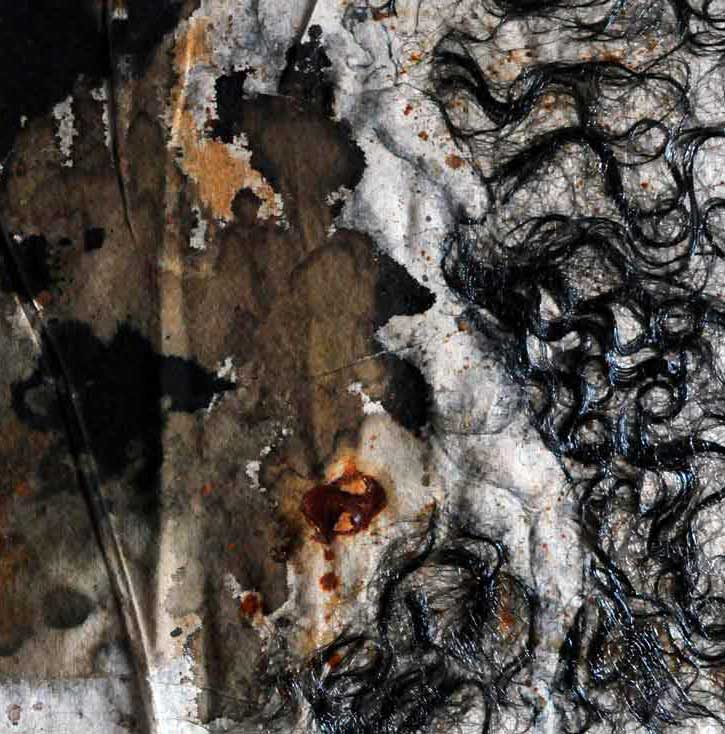 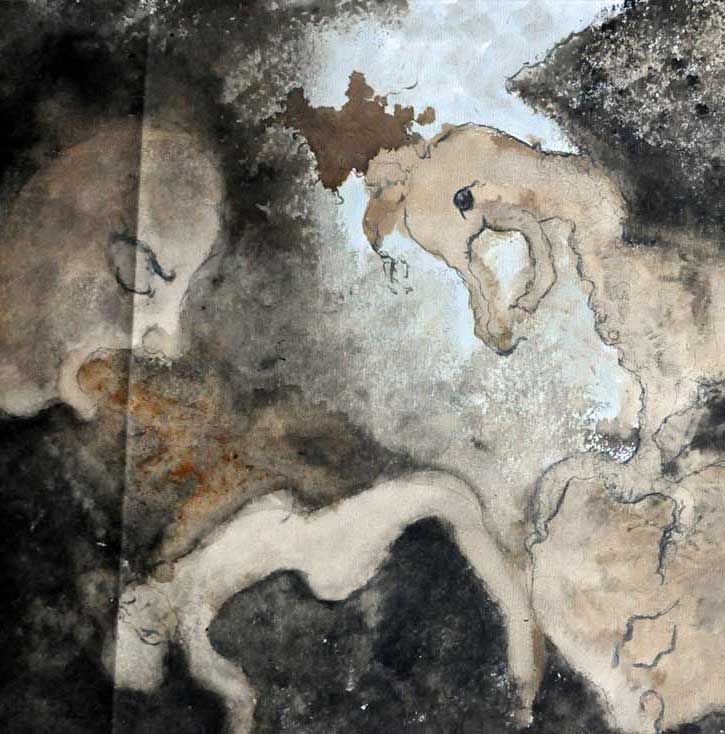 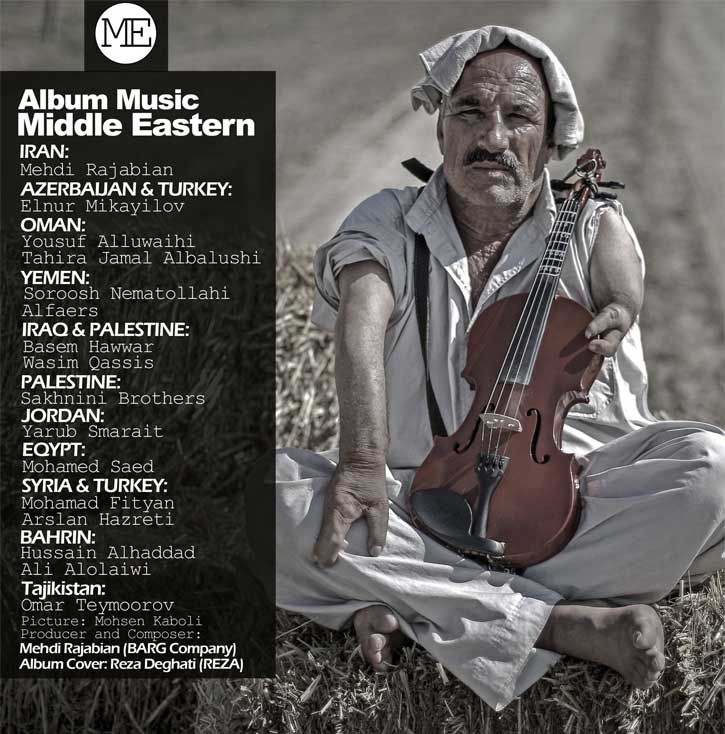 Album cover photo by Reza Daqati is a famous Iranian photographer, Reza Daqati said in an interview with Al Jazeera that he took the photo in Iraq.

The project could also be a step in supporting asylum seekers, as one of the tunes was picked up by an album musician asylum seekers across the sea while fleeing his country.

During this short period of time the album was released, it had many accomplishments, including First Lists Magazine album selection, Green Leaf, … and prestigious newspapers such as The Washington Post, Newsweek, CBC, …

Perhaps most surprising, of course, is that the three main artists in the project, Mehdi Rajabian, Zehra Dogan and Reza Daqati, each spent years in prison for their artistic activity, and this may have been due to the sympathy and cooperation of the artists. The project was to convey the message of peace and freedom with the language of art. 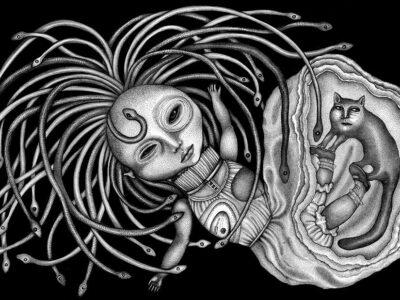 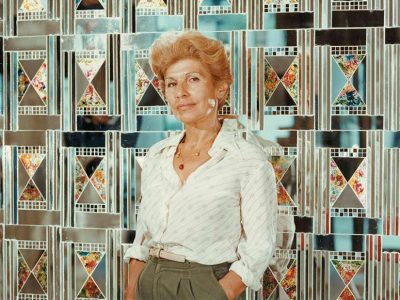