Amir Salamat was born in Tehran, Iran, where he has begun his oil painting journey at age 15. His early paintings were in the surrealistic style, highly influenced by Salvador Dali. As he moved forward, he started to study other painters such as Miro, Klee and Picasso. And from there, while maintaining a certain surrealistic approach, his work became more linear with brighter colors. 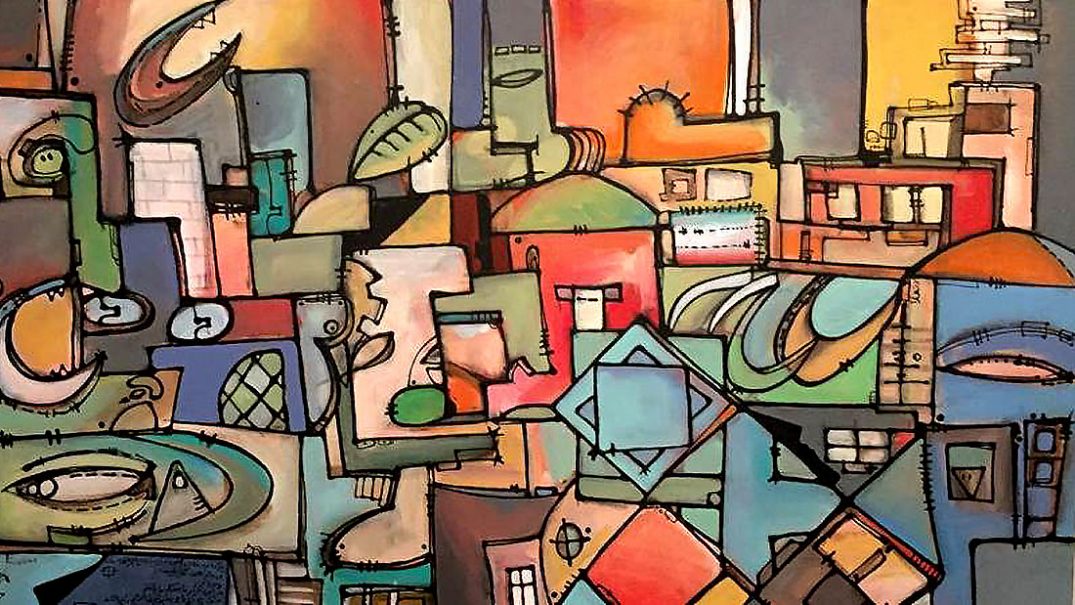 Amir’s art covers a variety of subjects and takes on a distinctive middle-eastern flavor that sometimes uses symbolism and religious imagery such as Mullahs, faceless veiled women, crosses and other JudeoChristian metaphors. The tongue-in-cheek religious commentary belies a unique sense of humor that is used to deliver a much more serious message.

Am I? | Amir Salamat 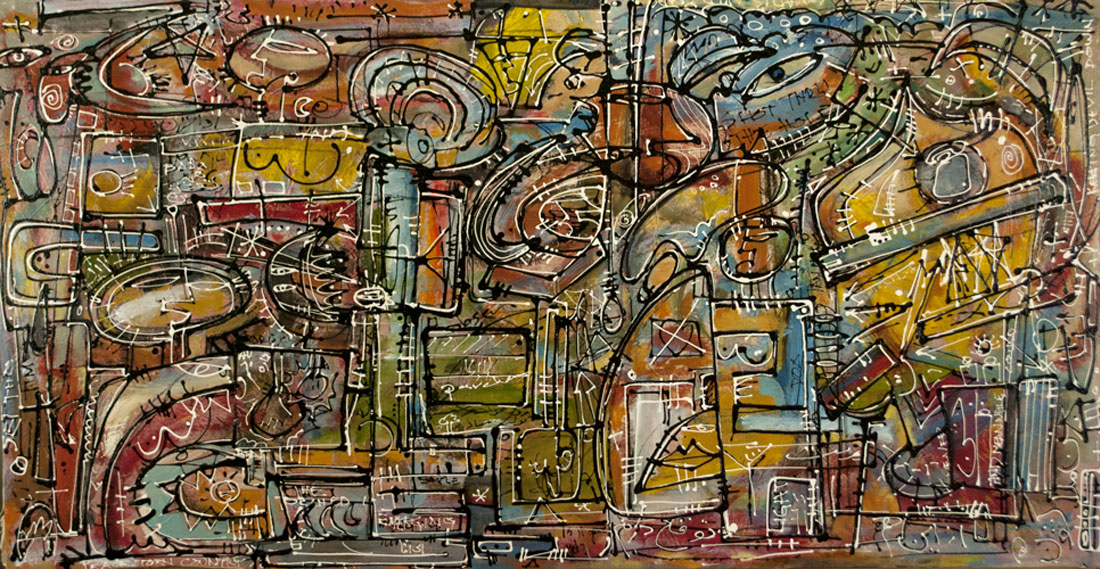 Amir’s work has been shown at ArtFest, Gallery One, Anon Salon and several galleries. In 2015 in his solo show he exhibited over 50 of his pieces. He will be having a solo show at Peninsula Art Museum in November of 2016. The paintings will be on display through December of 2016. 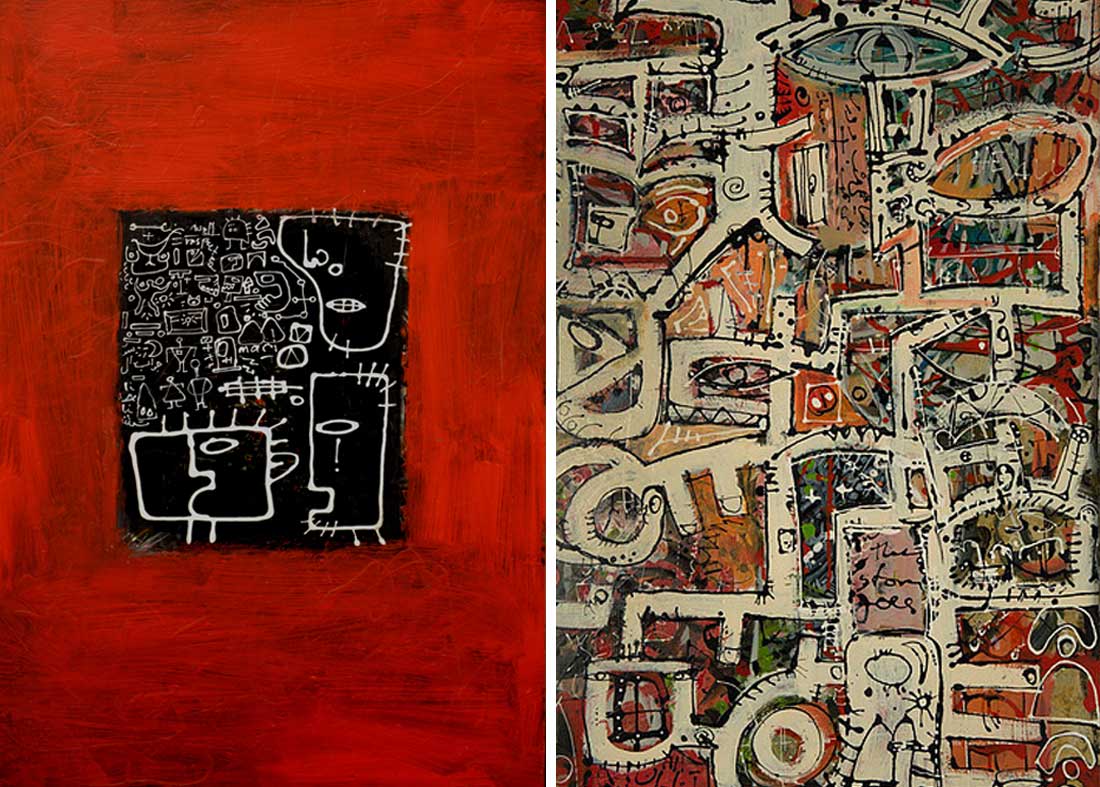