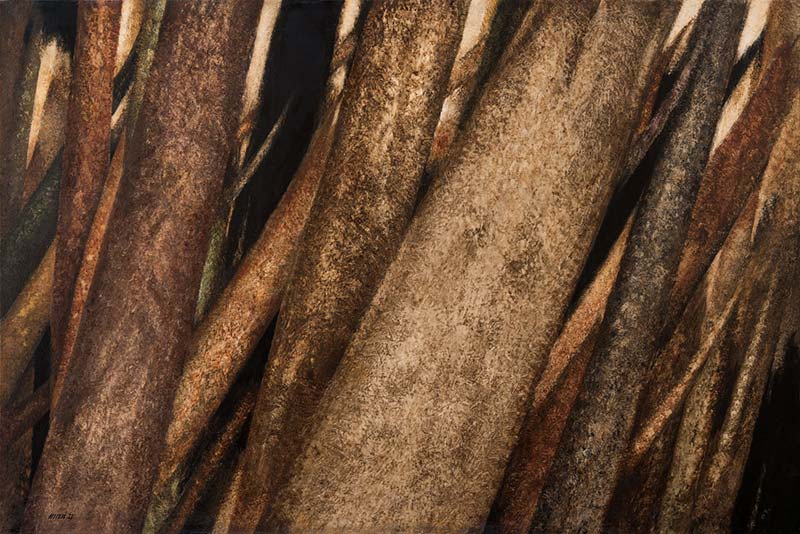 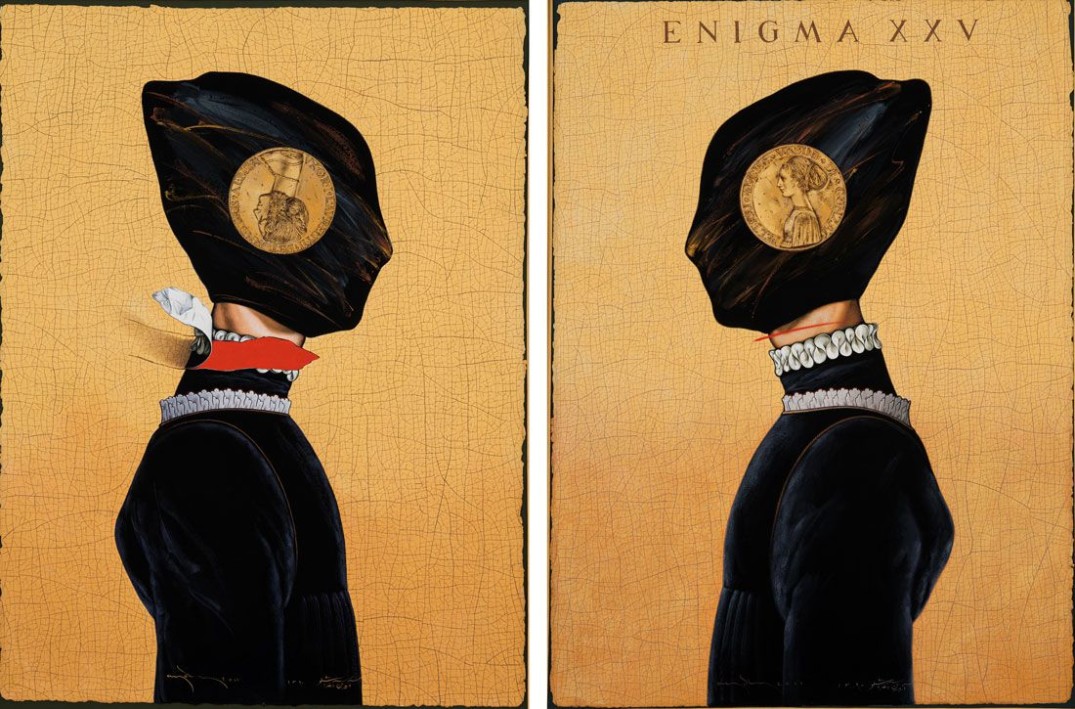 Like previous edition, a Sohrab Sepehri painting from his Tree Truck series fetched 28 billion rials (over $845,000), setting a new record for the Iranian art sale.

“We didn’t think that we could organize the second edition of the Tehran Auction and now, I am happy that the fourth edition is being held,” auctioneer Reza Kianian, who is also actor, said before beginning the auction at the Parsian Azadi Hotel. 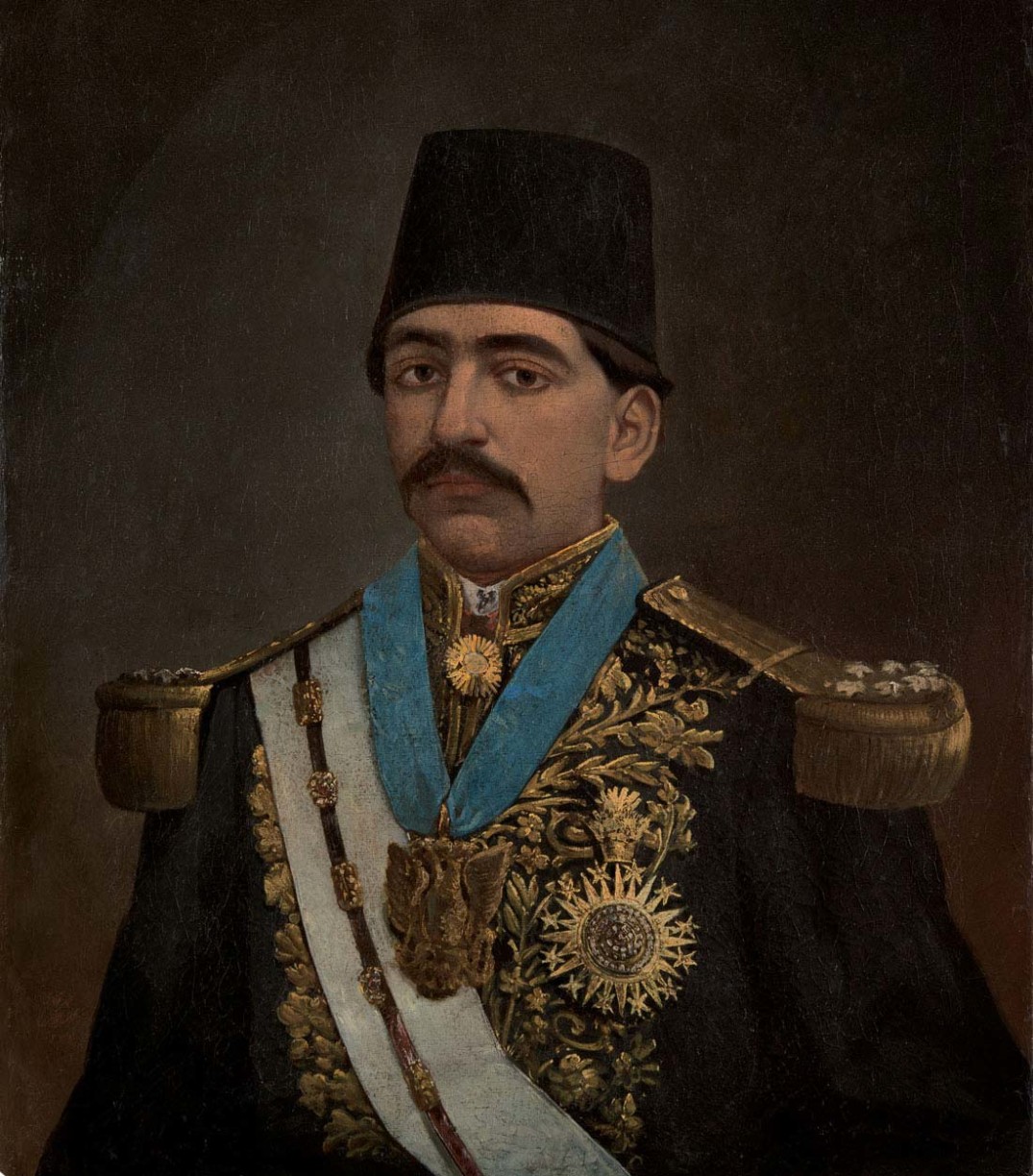 The second most expensive work of art sold at the auction was another painting from Sepehri’s Tree Truck series, which sold for 17 billion rials.

The auction stirred with excitement again as another Sepehri painting from his Tree Trunk series fetched 7 billion rials.

Other highlights of the auction were sculptor Parviz Tanavoli’s “Monument I for Word Heech”, and Aidin Aghdashlu’s diptych painting “Enigma XXV”, both of which sold for 5 billion rials.

The other highlight was illustrator Ali-Akbar Sadeqi’s “Love Garden” that made 4.5 billion rials.

A total of 126 works from artists, including Masud Arabshahi, Mohammad Ehsaii, Jalil Rasuli, Behjat Sadr and Parviz Kalantari, went under the hammer at the sale by auctioneer Kianian, who announced his plan to withdraw from the auction after four years.

This year, a collection of works by classical Iranian artists was sold on the sidelines of the Tehran Auction.

A work by Kamalolmolk, a court painter during the reign of Qajar king Nasser ad-Din Shah, was snapped up for 5 billion rials.

The organizers plan to hold the section independently in the future, he added.

The Tehran Auction earned over 2 billion rials during its first and second sales in 2012, 2013.