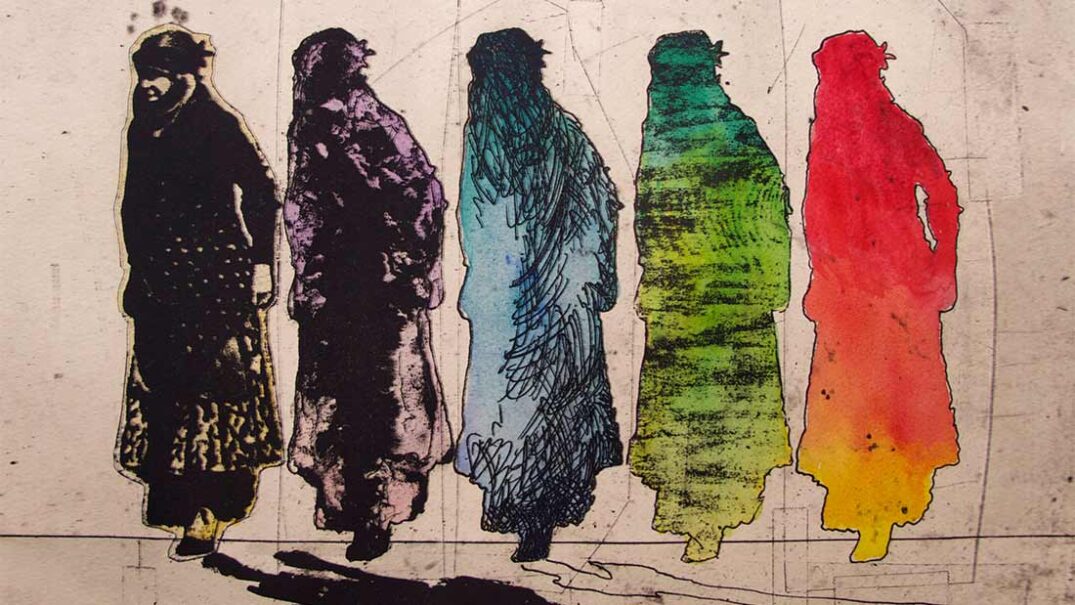 She received her Ph.D. from New York University in Art and Art Education, specializing in painting and printmaking. She often exhibited her art in Tehran and was instrumental in introducing printmaking, specifically etching and photo-etching to Tehran art galleries. She also received her second Ph.D. from Huntington Pacific University in Art & Behavioral Therapy. Nahid has had multiple solo and group exhibitions in The United States and Europe including her recent exhibition at The British Museum. In addition, her works are in numerous private and public collections including The Los Angeles County Museum of Art (LACMA), The British Museum of Art, The Metropolitan Museum of Art, The Tehran Museum of Modern Art, JP Morgan-Chase New York, New York University, and World Bank in Washington, D.C. among others. 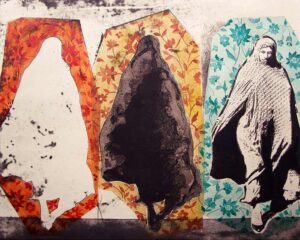 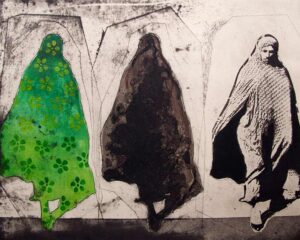 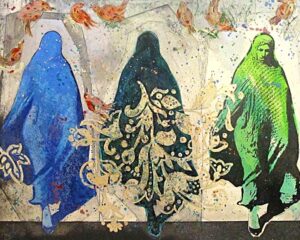 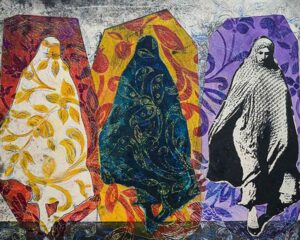 Her recent museum exhibitions include the Recent Acquisition of Works on Paper, British Museum, November 26/2016 through April 2/2017; Iran Modern, Asian Society, Sept 6, 2013, through Jan 5, 2014. Iran Modern is a landmark exhibition that is focusing on Iranian art created during the three decades leading up to the revolution of 1979.

Nahid Hagigat is also the founder and the director of the White Wall Space, in New York City. WWS is an intimate gallery space presenting mainly Iranian artists for exhibitions, gatherings, and discussions about art and artists.

She lives and works in New York City, Manhattan. 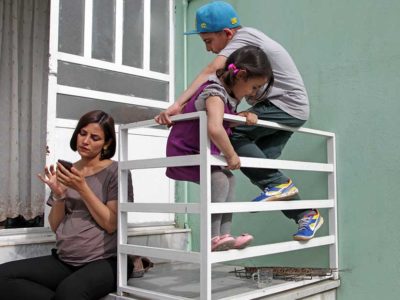 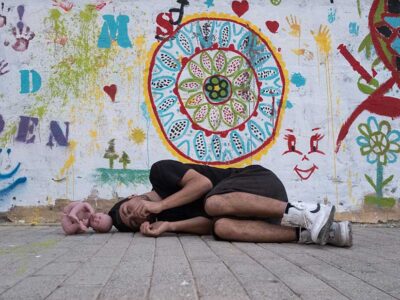