Ghadyanloo is a street and fine art photographer based in Tehran, Iran. Born in 1989, Farzana graduated from high school in 2008, concentrating on Humanities. Afterward, she started her bachelor’s degree in Directing and graduated in 2013. She started traveling and joined different Artist residency programs meanwhile. 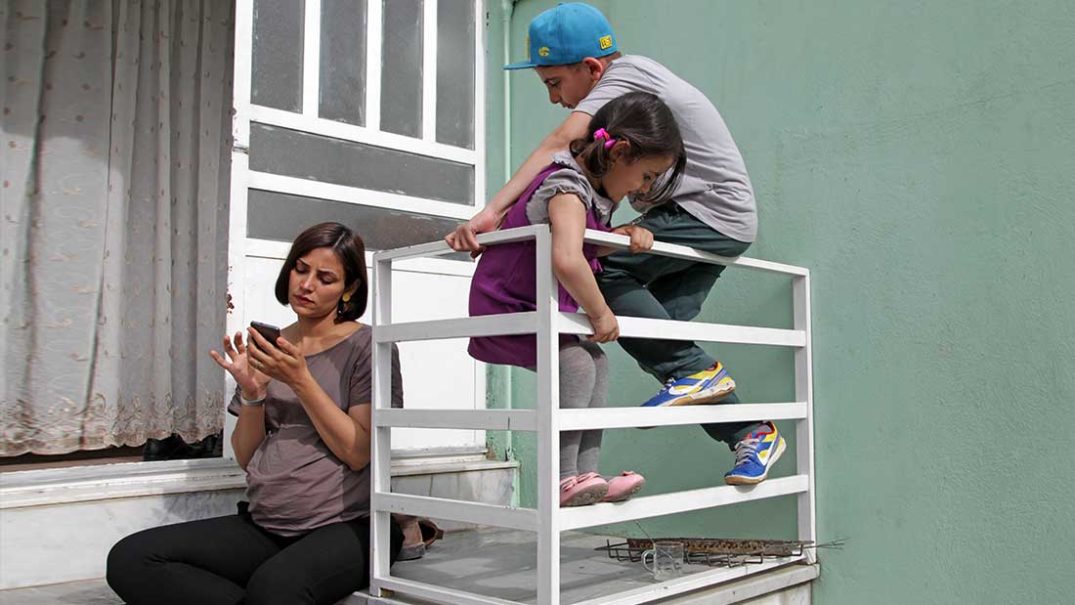 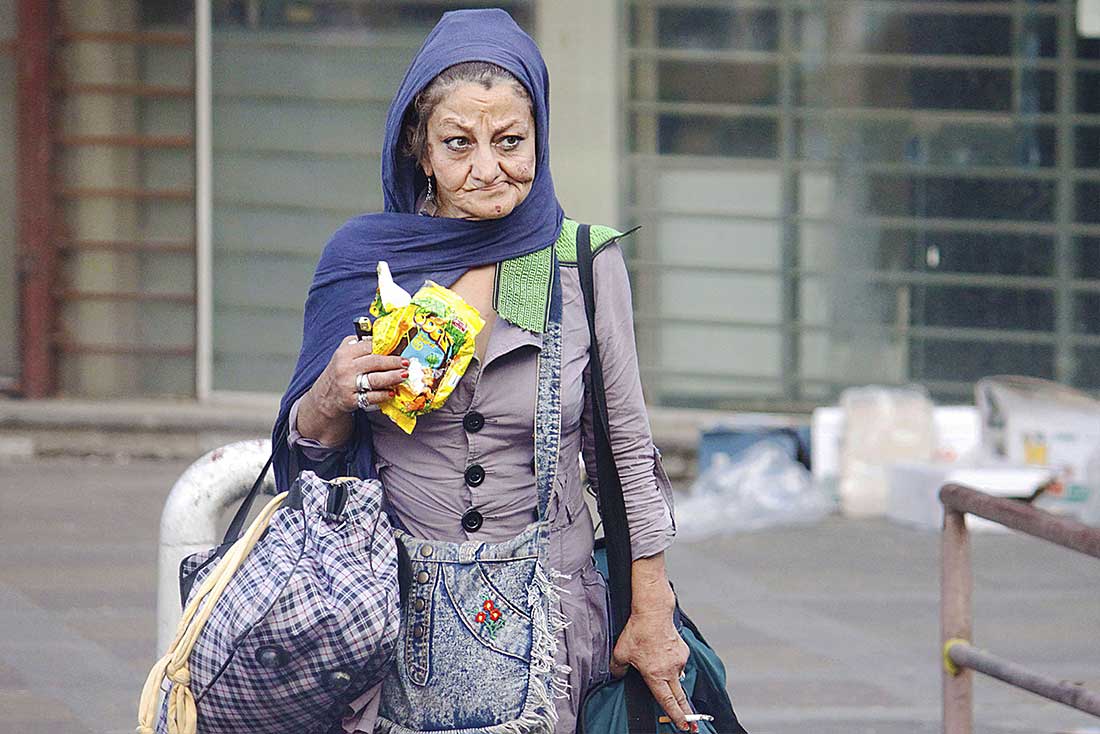 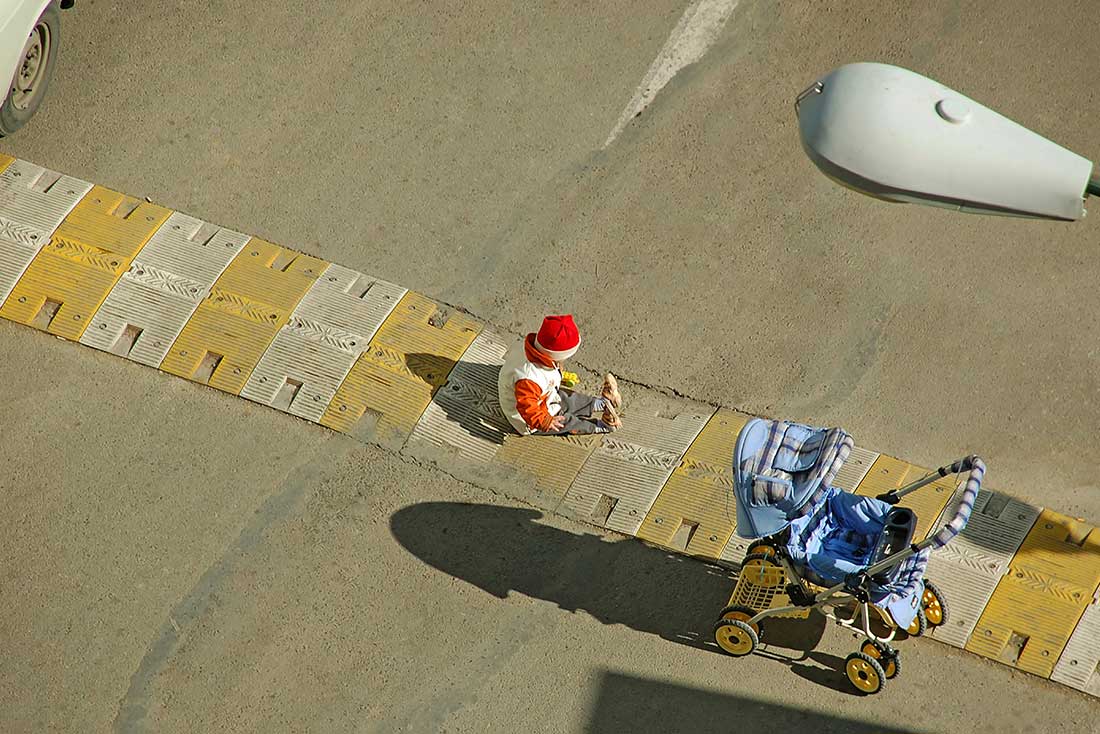 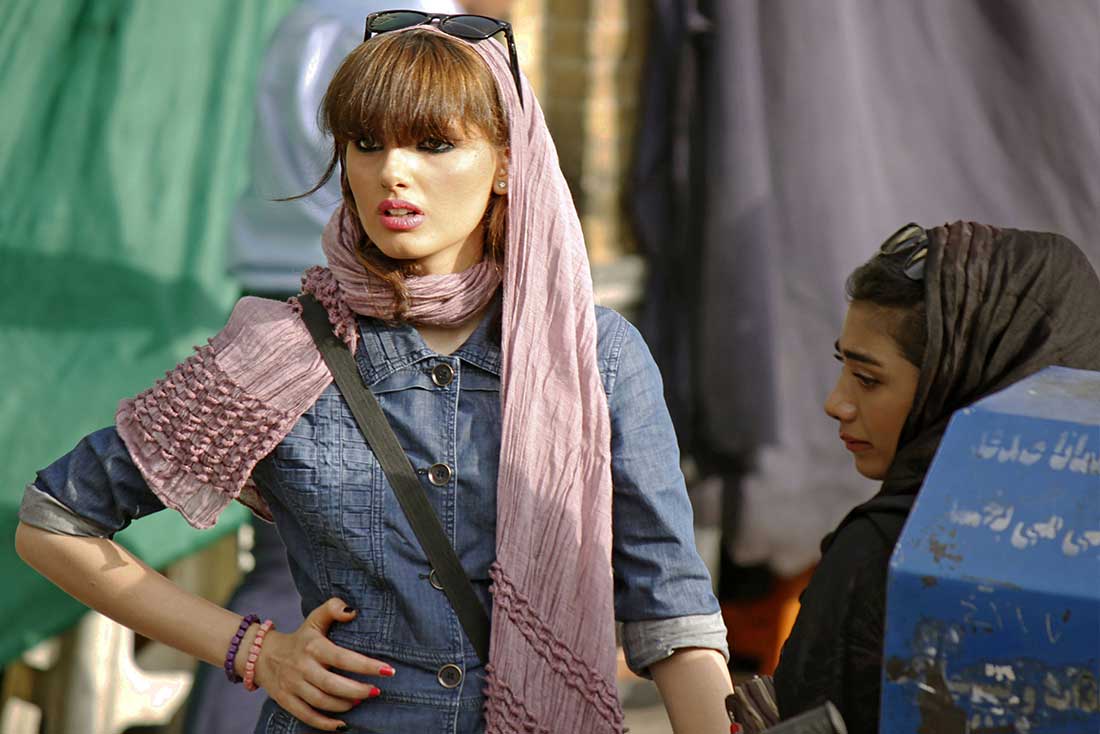 Growing up in a crowded and effervescent family, she stumbled upon the image of a documentary movie of the family reunions. While shaping the image, she found herself with a potential photo series, later called “Thursdays”, the day of the week her family gathers around like a ritual. Pursuing her craving for the beauty of the reality, she composed a series called “Tehran Street Carpet”, capturing moments of pedestrians. Descending more into the concept, she embarked upon a new project “Tehran Night Life”, centralizing the vision at homeless people sleeping on buses. Merging her different artistic views, she created a series of nature photos called “The Drowned” also some portraits and later self-portraits. 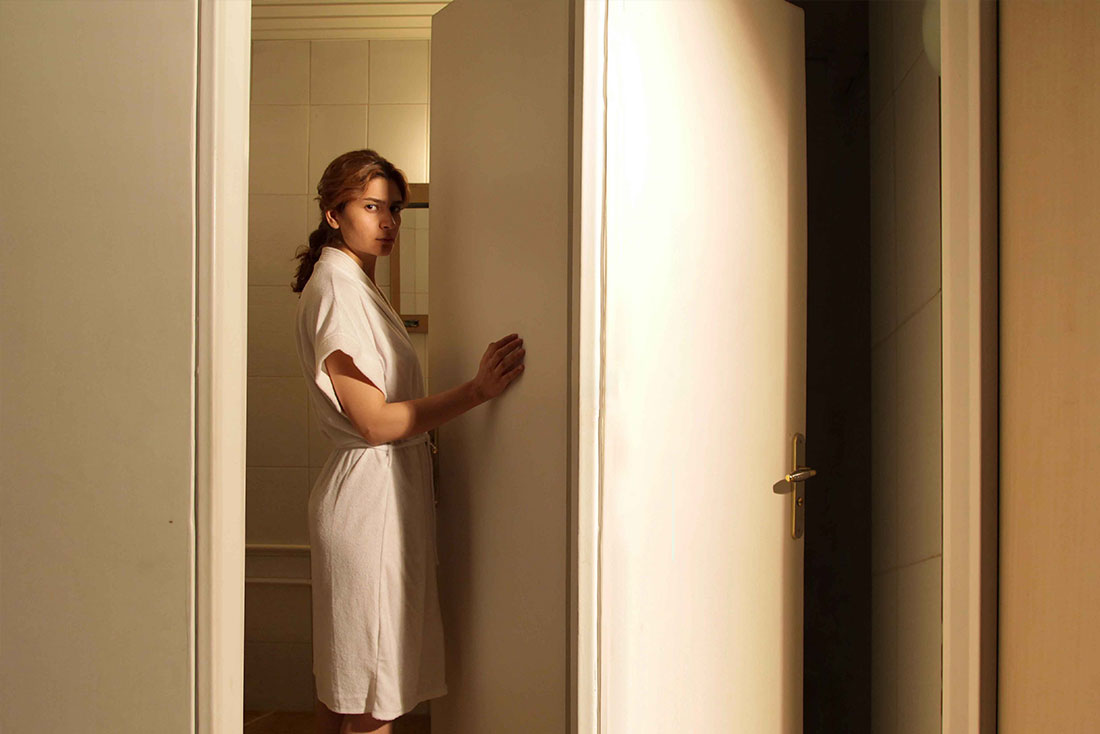 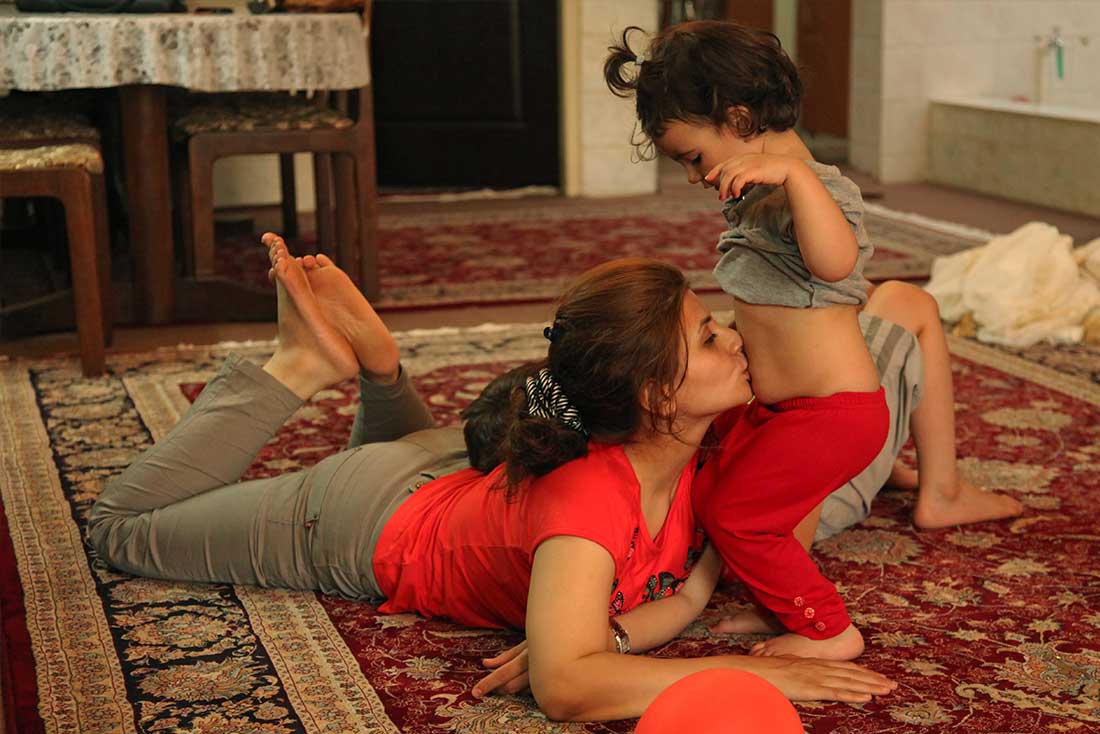 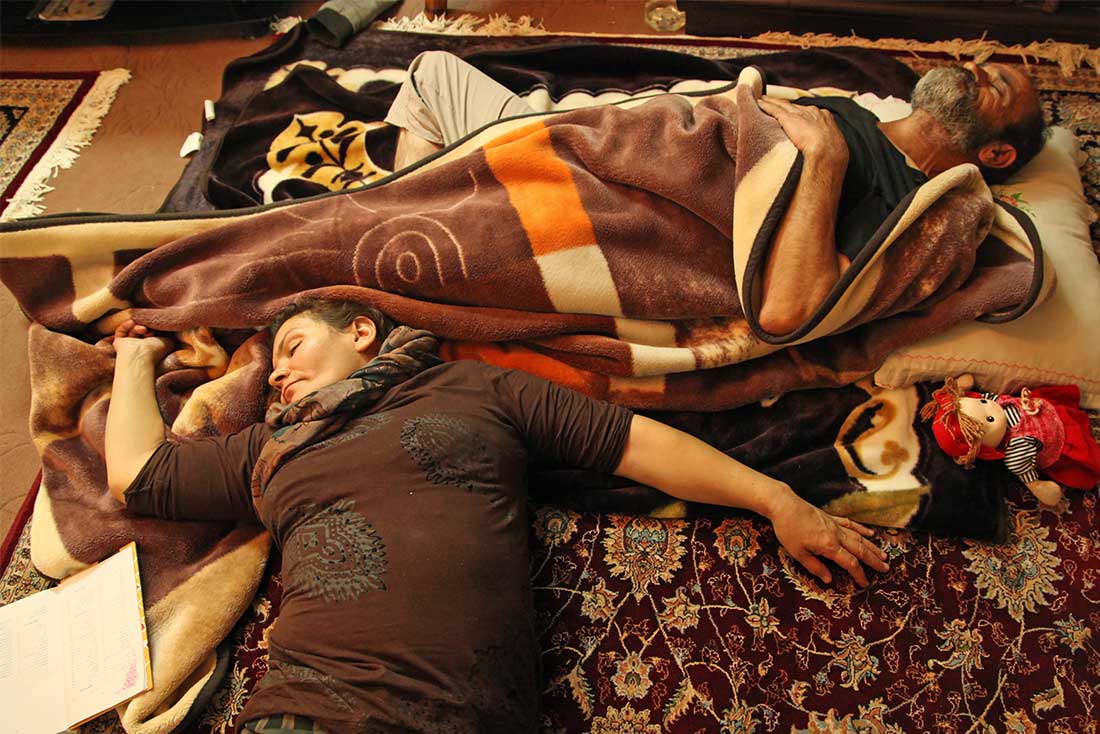 In April 2014 she had a solo exhibition of her first photo series in Tehran. Afterward, she continued to exhibit her other body of works in different group galleries in Tehran including Silkroad, Mehrva, Greg, Hepta, Arte and Ariana and abroad; such as The Mine in Dubai, Fotohof in Salzburg, Ankara Art Fair, Portland, Budapest, Kuala Lumpur, Madrid, Rotterdam, etc. 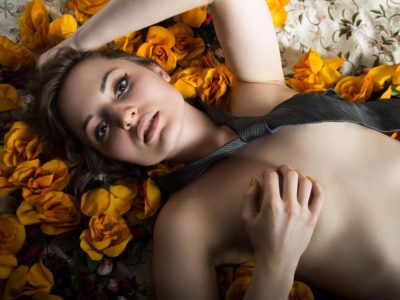 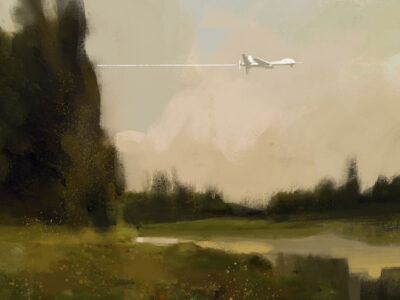