Creation Between Two Surfaces is the second feature film by Iranian independent filmmaker Hossein Rajabian, That has been shot, written and directed by Hossein Rajabian, using digital cinema technology as his first film “The Upside-down Triangle”. 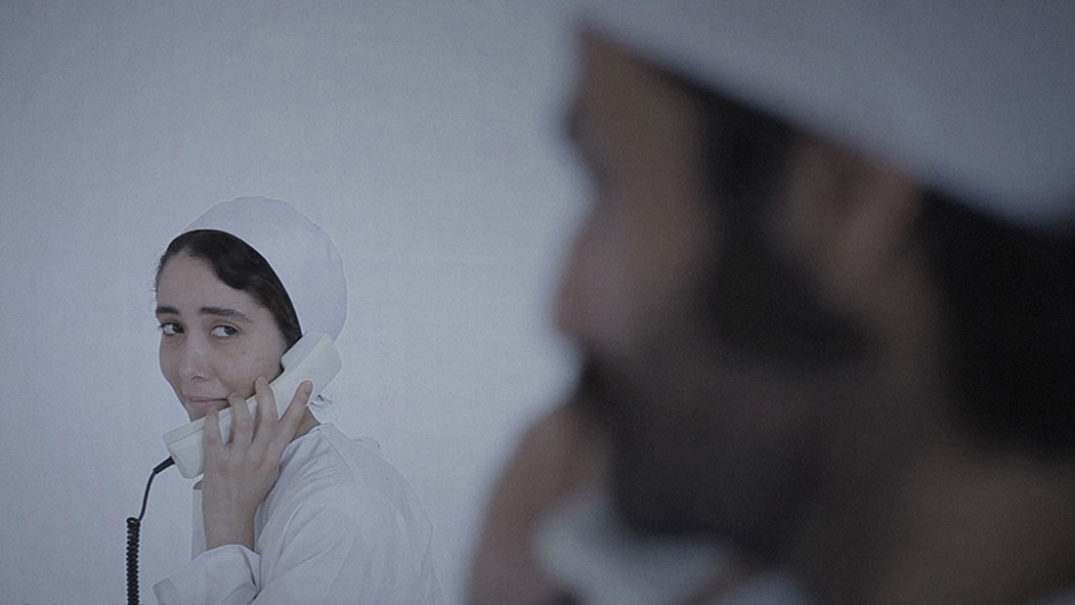 But This one is a color film. The film was produced after his probation in 2019 when he was in a complete artistic ban. This film was banned by the Iranian government and has not been screened anywhere, any festival and etc. 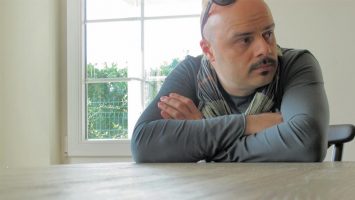