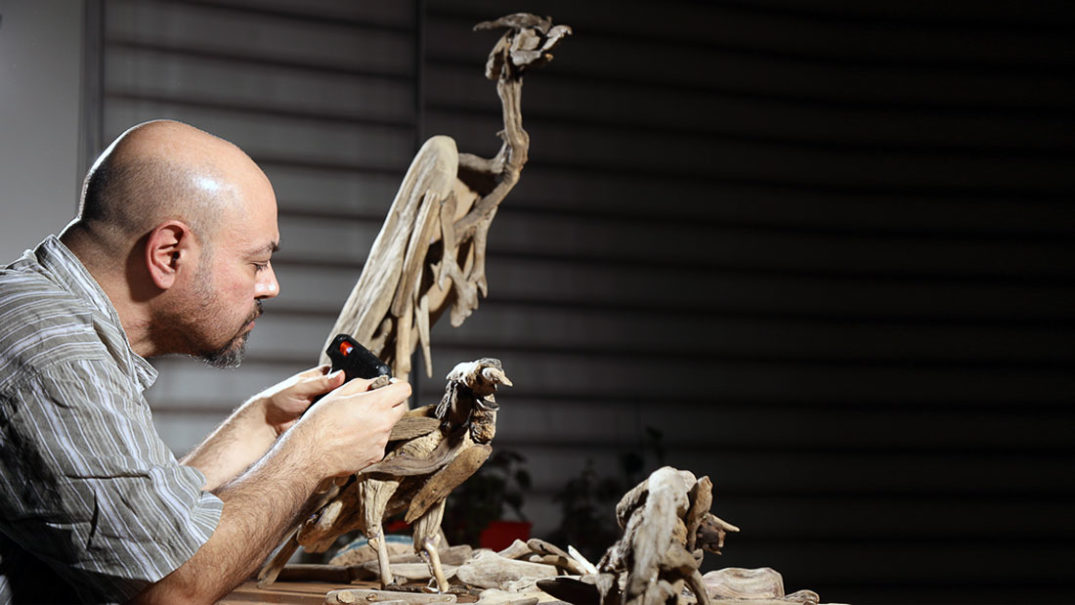 As of his childhood, he’s been interesting in Shahnameh mythological stories led him to design and publish a comic book from Ferdowsi’s tales.
He believes, Rustam should be alongside superheroes like Batman and Superman in the same worldwide stories.
He has published a number of comic books like Haft Khan Rostam (Seven Labors of Rustam), Zahhak Sayeh eblis (zahhak), Pishdadian, Akwan Div, Rustam and Esfandiar and … He also worked on the animated film Kalila and Dimna. 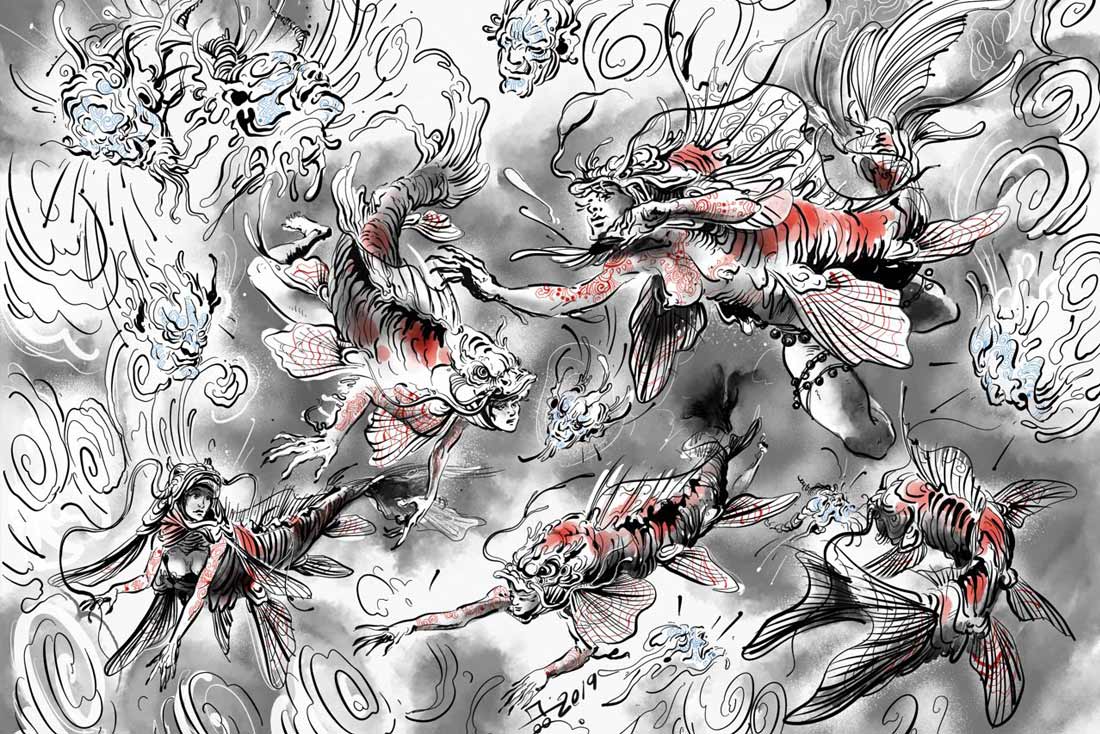 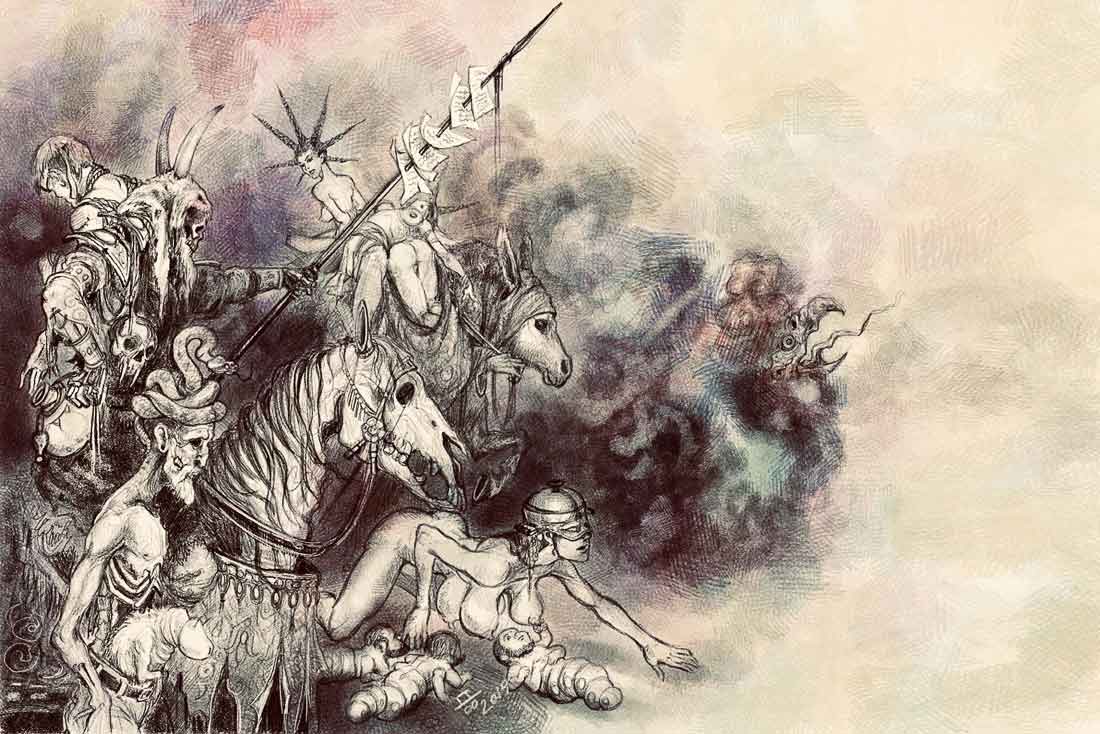 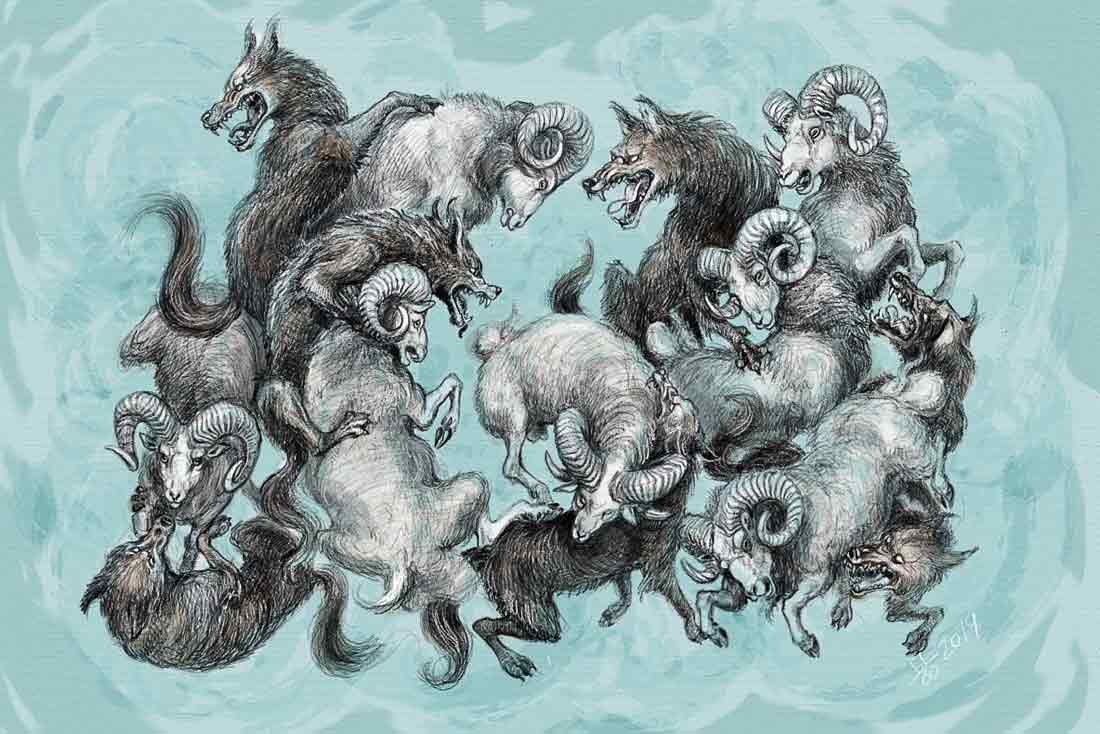 Then he started sculpture and created a collection of sculptures from ancient Iranian myths such as Rustam, Sohrab, Arash and Siavash, called Treasures of Persia.
Now he is acting as a chief editor with Hashur Magazine as well as working with UNICEF to develop a documentary series on disabled children and children’s rights. 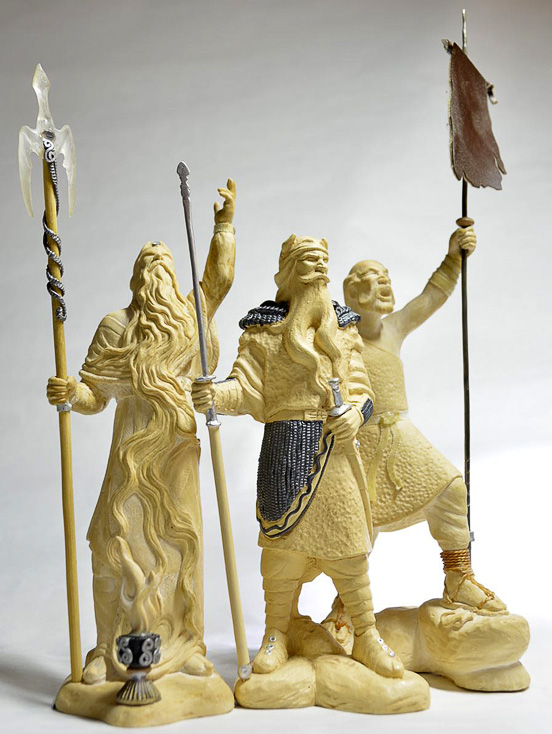 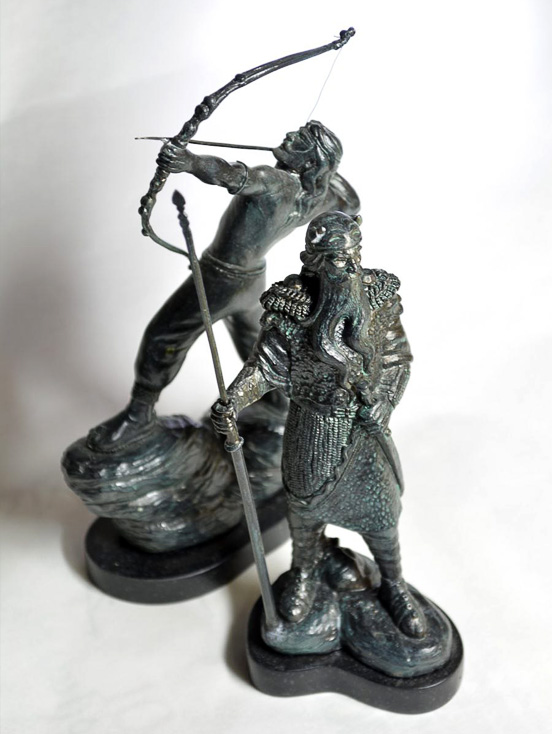 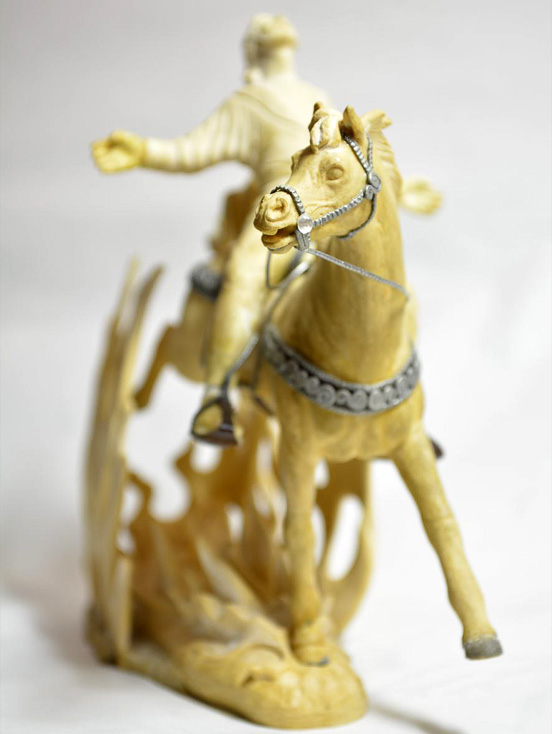 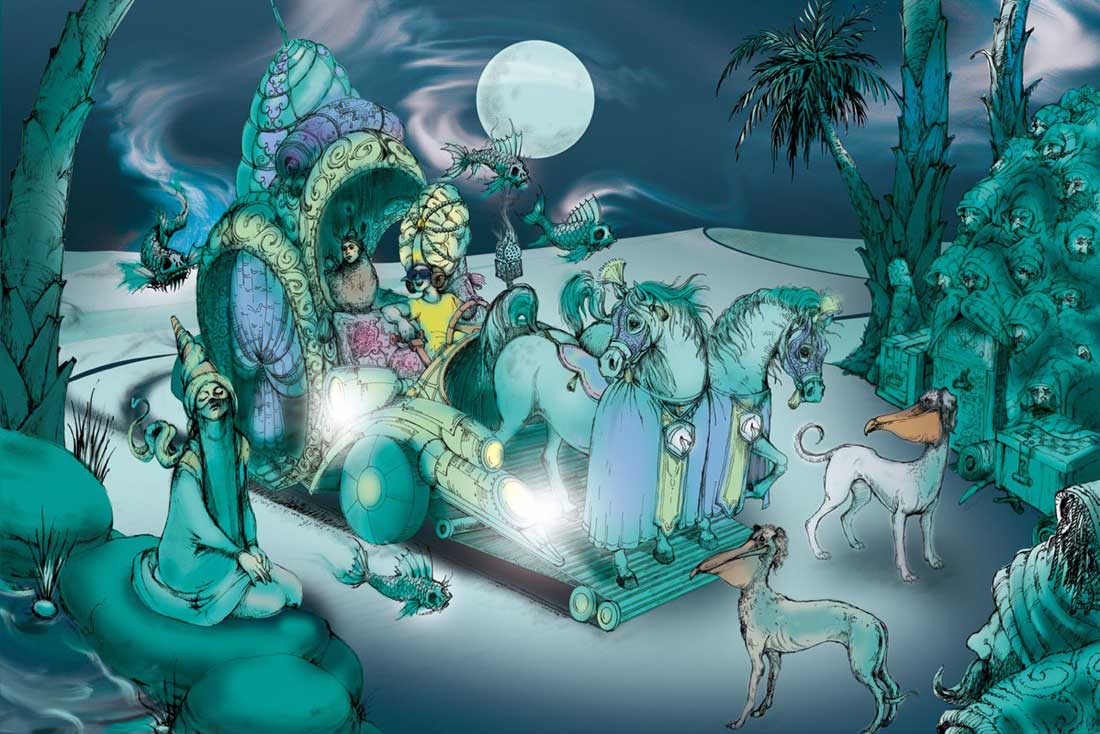 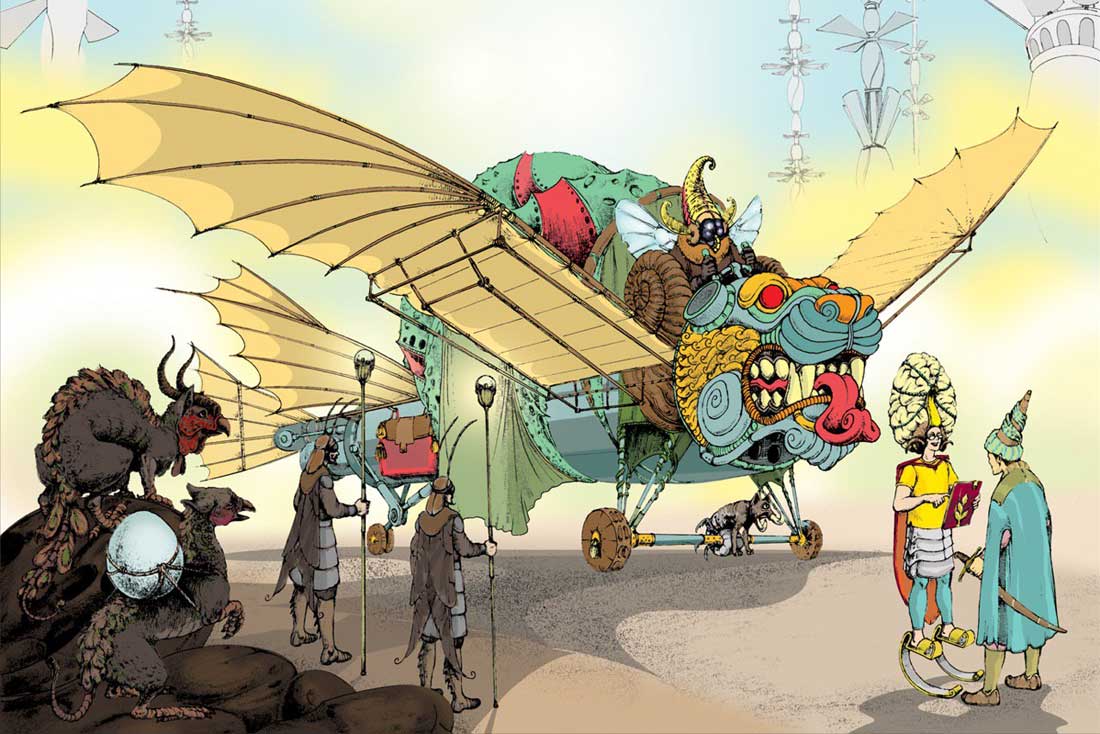 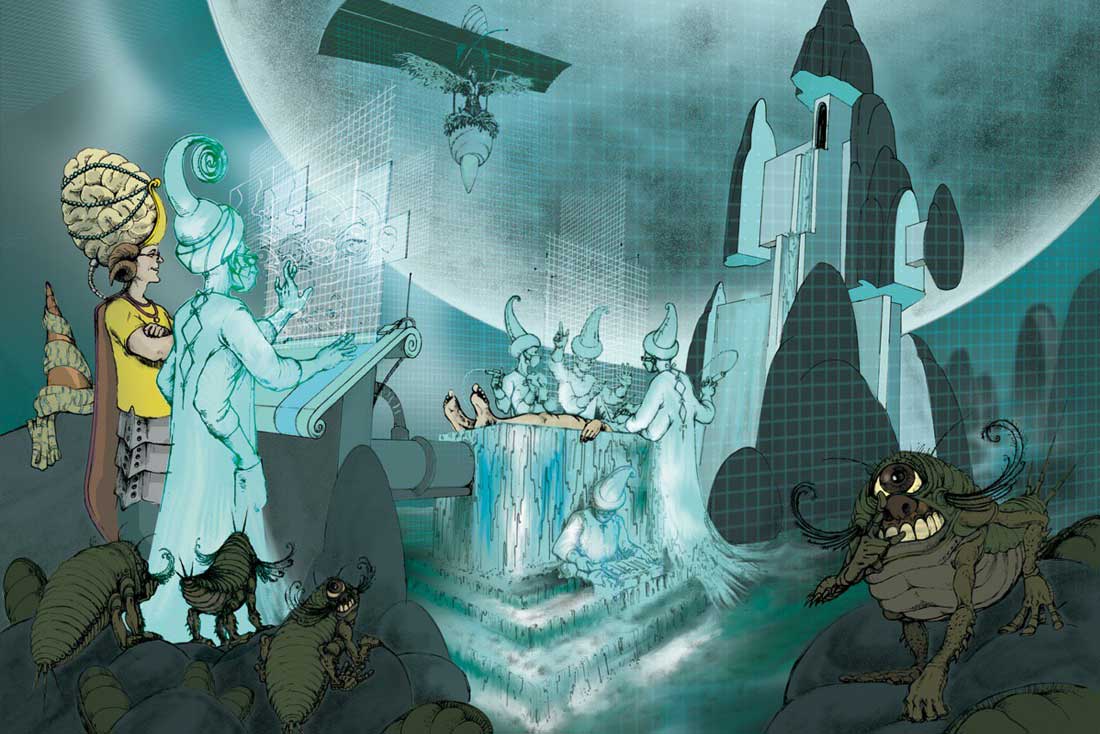 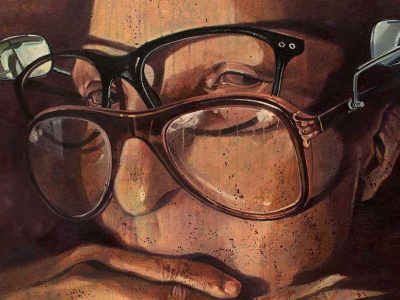 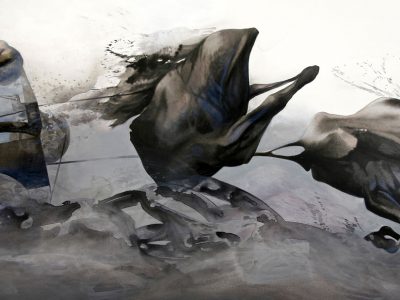