Shadi Yasrebi is an Iranian Visual Artist who have started her art journey since she was a kid. Later on she pursued her passion in art and got degrees in Graphic Design as well as Painting. 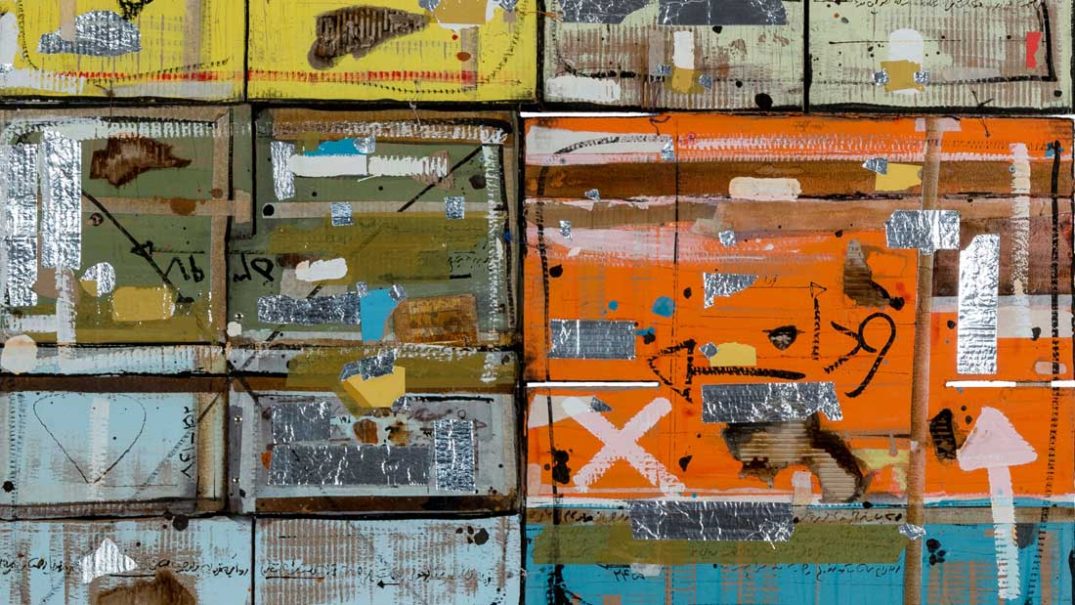 She been trained by and mentored by Kourosh Ghazimorad. After a few years of hard work under his, guidance Shady has established a brighter path through her art journey. 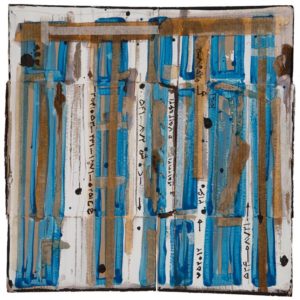 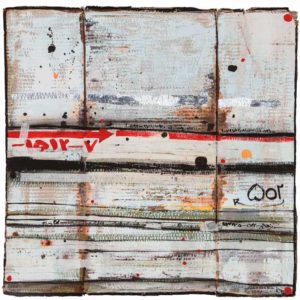 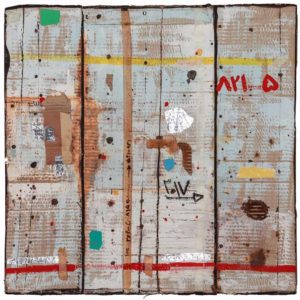 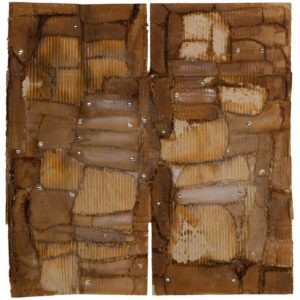 Shadi is believing that her considerable number of nature trips in her life, played a huge role in her decision about choosing to recycle art. In many aspects from the topics of her artworks to materials she was using which were cardboard!. Her art is to show different elements (mixed media) on the cardboard. 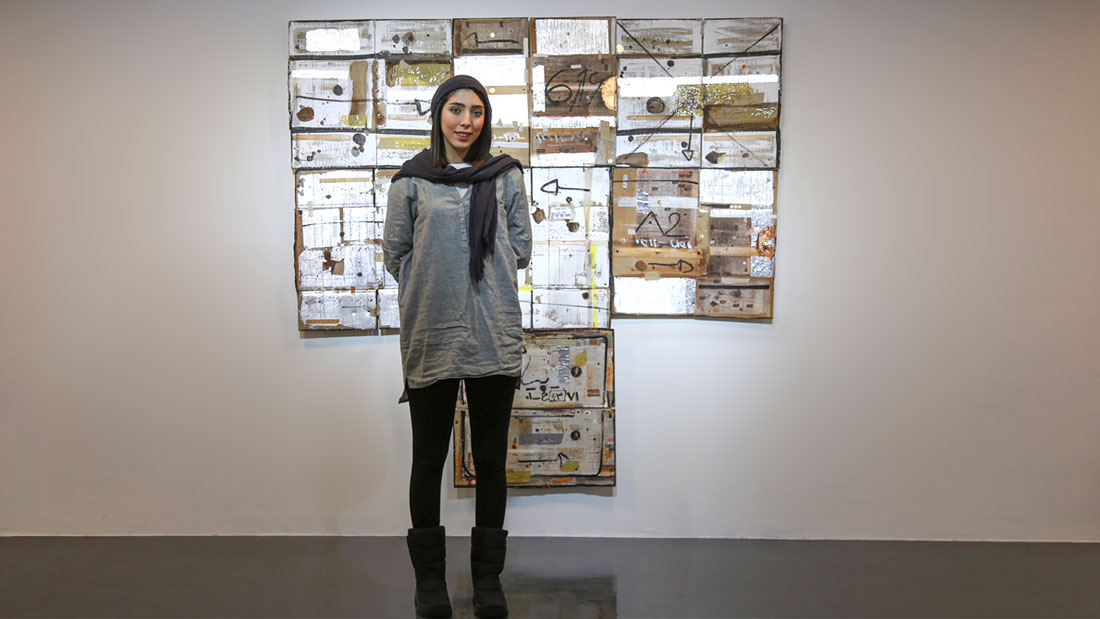 On her first solo exhibition with the name of Offal which means recycle stuff, 1-minute video is being shown which makes people feel the same way as cardboard. Maybe we’re cardboards ourselves and we’re witnessing the way society treats us. People will remain interacting with this material. 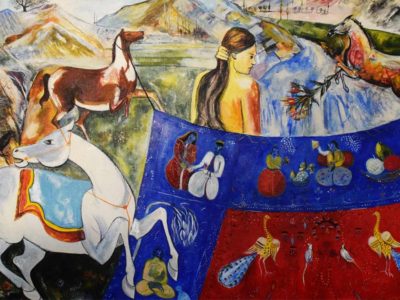 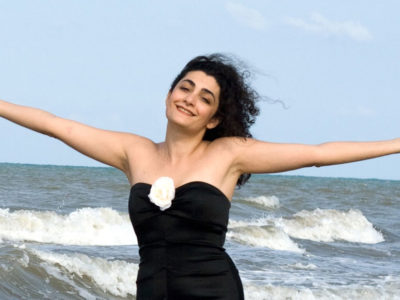 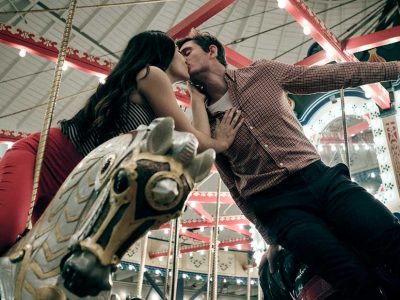