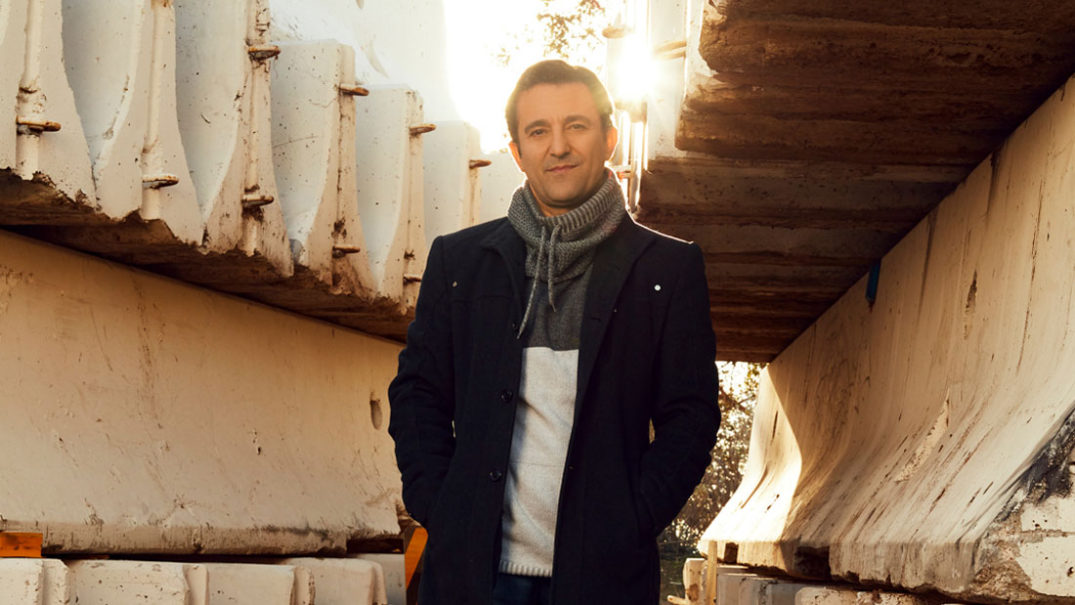 Erwin began to study classical music in Tehran and his studies continued when the family moved to the United States 2 years later. He studied music privately at the Grove School of Music in Los Angeles and throughout his time in junior high, high school, and college. In 1996, he received his Bachelor of Arts in Psychology from Cal State Northridge and then began his career as a professional musician.

Erwin is a member of Serj Tankian’s (System of a Down) solo project, Serj Tankian, and the FCC. Since 2007, the band has toured with several top acts like Foo Fighters, REM, Metallica, Ozzy Osbourne, and Rage Against the Machine. They have also been featured performers on The Tonight Show with Jay Leno and Jimmy Kimmel Live. In 2010, the band, with Erwin serving as the Musical Director, began performing and touring with one of Europe’s most prestigious symphony orchestras, Metropole Orchestra of Holland. The band toured for 8 years. They have played a number of sold-out festivals, which included playing to over 80,000 people at Germany’s Rock Am Ring Festival.

From 2001 to 2006, Erwin was a member of the band, Slow Motion Reign. With a deal from Columbia Records/Serjical Strike Records in place, the band released their first album in 2004. During his time in the band, Erwin had the opportunity to perform with a number of great artists, most notably: Neal Schon (Journey), Cliff Hue (Supertramp), Jerry Cantrell (Alice in Chains), and Ozomatli.

ZH: Let’s begin with what Erwin Khachikian musician, singer, and producer likes the most about music?

Music allows me to say things that I would have a hard time saying in just words alone. I enjoy putting the stamp in time and making a mark and perhaps making a change or challenge someone’s way of thinking.

ZH: As an Iranian-American musician, you have a very diverse musical journey. You have done great works with your Band Karmandan mostly focused on Persian songs and also you have collaborated with international brands. Is this something that you always dreamed of or the musical journey has taken you to different corners of this broad industry?

I always wanted to be in the business, and gratefully one project led to another and so forth, and now I look back I have been in the music scene for 22 years which I feel very blessed.

Life, tears, laughter, anger, joy. Anything that marks a question in my head I like to find the answer or present an answer I have found in my music and music videos.

ZH: Baroon is the solo song that has created a lot of buzzes and attracted many fans. What’s the story of BARRON?

I went to Iran after 30 years last summer and I met Yaghma Goloruee whom I had the pleasure of working with 17 years ago on 2 successful albums that I produced for Siavash Ghomeyshi. He showed me some new and old lyrics he thought I might connect with. Baroon stuck out the most since it mirrored my own personal life story at the moment. So with little changes here and there I personalized and customized the lyrics so it would fit my own story and melody that I had written for the song.

ZH: Karmandan is a unique word and especially in Farsi, it carries a complex connotation. How did you end up creating the band and picking the name?

I was on tour in Dubai in 2006, having late breakfast at a business district when a lady came to us and said that its better if we finished our food fast because at lunchtime the ‘Karmandan’ of these buildings would come down and it would be very busy. So I thought hmmm…. we are also KARMANDAN, perhaps we don’t sit in offices all day but just like any office worker we check emails, send invoices, plan and schedule meetings. So I had an idea to make a project called KARMANDAN and my main focus would be a day to day events that keep busy in their head. I also planned to unite musicians from different parts of the world, so I have KARMANDAN members in the USA, CANADA, SWEDEN, AUSTRALIA, ARMENIA. So when I perform events in those countries I have the local KARMANDAN be my band members for that particular event!

ZH: Karmandan has some good news for its fans and we would love to share it from here with our followers and your fans that you are having a release very soon. What’s the story of the new Karmandan Album?

Well I decided to put the songs I had written after my return from LA into a compilation under ‘Erwin Khachikian & KARMANDAN’ the album is due on February 20, 2018.

I have shown in Toronto on February 24 and in Stockholm on March 13.

Special thanks to  Sandra Artoon 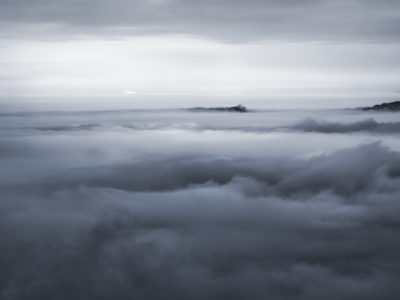 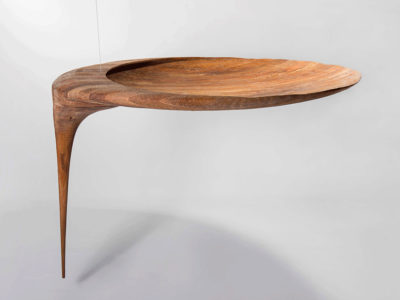