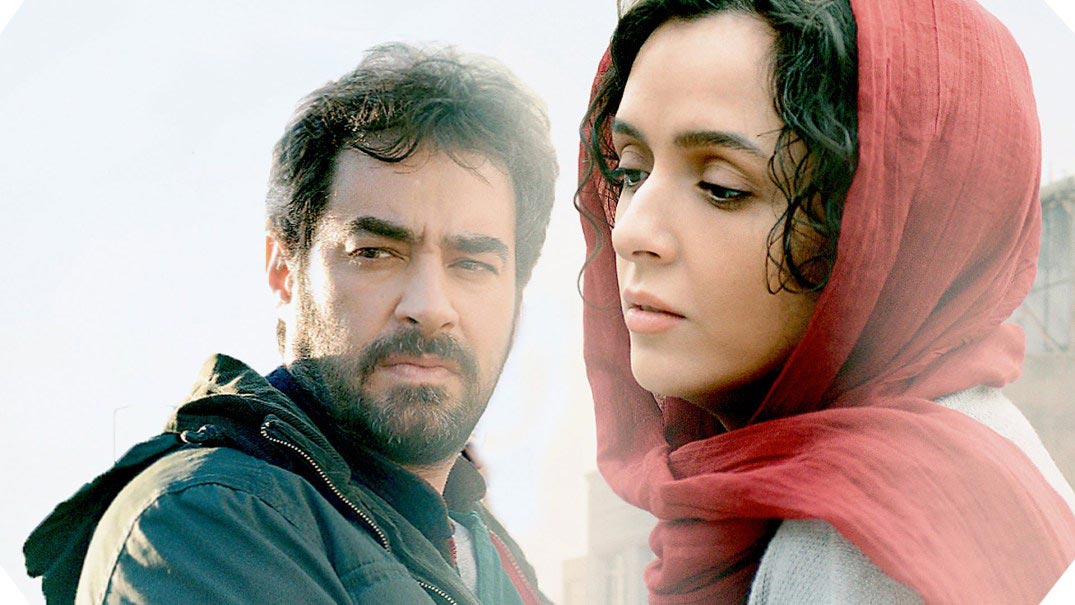 The Iranian drama “The Salesman” won the Oscar for best foreign-language film at the 89th Academy Awards at the Dolby Theater in Hollywood, California on Sunday by Hollywood figures.

On Sunday night, Anousheh Ansari a friend of Farhadi read a letter written by him in front of the Academy audience.

“I’m sorry I am not with you tonight,” the letter read. “My absence is out of respect for those in my country and those in the six nations whom have been disrespected by the inhumane law that bans entry of immigrants to the U.S.”

“Dividing the world into the ‘us’ and ‘the enemy’ categories creates fear,” the letter continued. “A deceitful justification for regression and war. These wars prevent democracy and human rights in countries in which have themselves have been victims of aggression. Filmmakers can turn their cameras to capture shared human qualities and break stereotypes of various nationalities and religions.”

The letter also said added that filmmakers and their films can “create empathy between us and others. An empathy we need today more than ever. And break stereotypes and religions.” 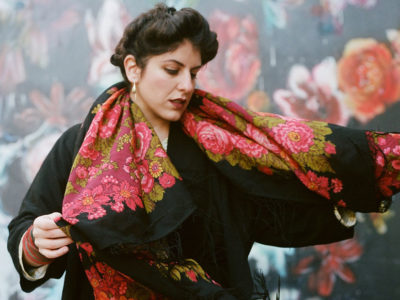 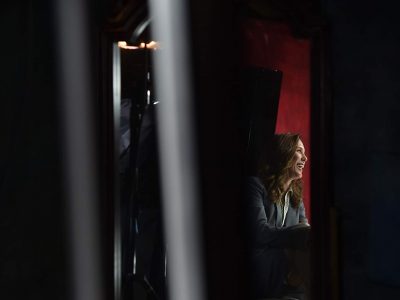 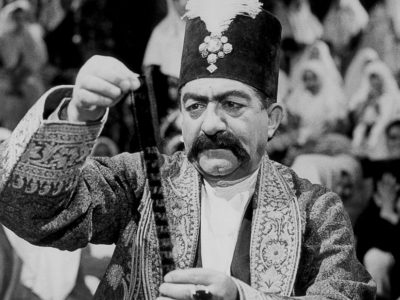