Born in Tehran, Iran, Hoda Afshar is now based in Melbourne where she practices as a Visual artist. She completed a Bachelor degree in Fine Art – Photography in Tehran and began her career as a documentary photographer in 2005. 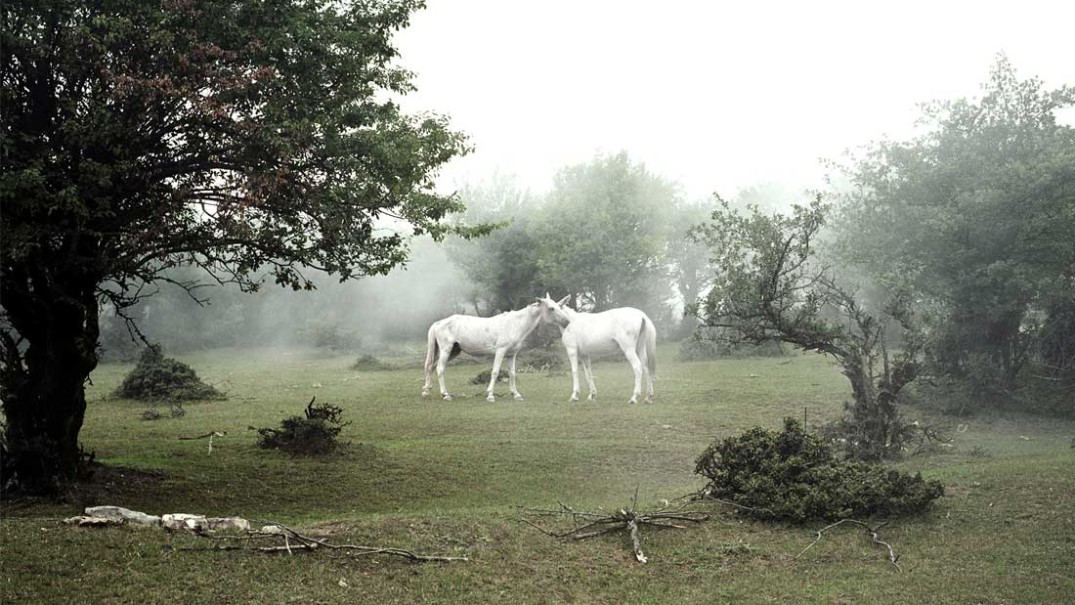 She is currently a PhD candidate in the department of Art at Curtin University, and a lecturer at Photography Studies College in Melbourne. In 2006, World Press Photo selected Hoda (as one of the top ten young documentary photographers in Iran) to attend their Educational training program. She has been exhibiting locally since 2007 and also internationally in major photography festivals such as Pingyao international festival of photography in China (2012) and PhotoVisa festival of photography in Russia (2013). Hoda has also been shortlisted for prestigious photography awards such as the Josephine Ulrick and Win Schubert Photography Prize and the Moran Contemporary Photographic Prizes. In 2015, she was selected as the winner of National Photographic Portrait Prize.

In The Smell of Narenj, an ongoing photographic series that I began in 2014, I document the many and changing faces of Iran—my country of birth, and a country that’s often either misrepresented, or simply misunderstood, whether because of ignorance, or because of the difficulty in navigating the surface in a place where the surface and depth often exchange looks. The work captures Iran and Iranians’ lives through their history and presence, and at the same time, searches questions about identity, memory, and representation. It is a record of my own evolving vision of my homeland—an insider vision that’s been shaped by the feeling of distance that accompanies migration—and a documentary exploration of the interplay of presence and absence and the truth that emerges in-between. 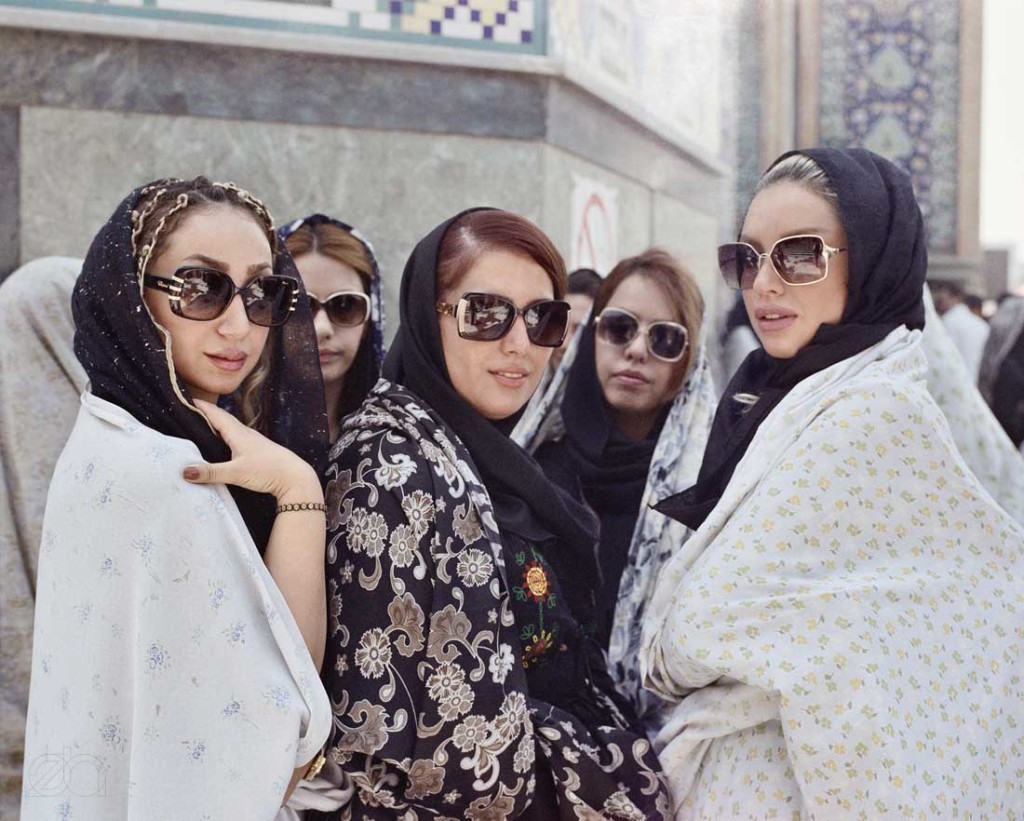 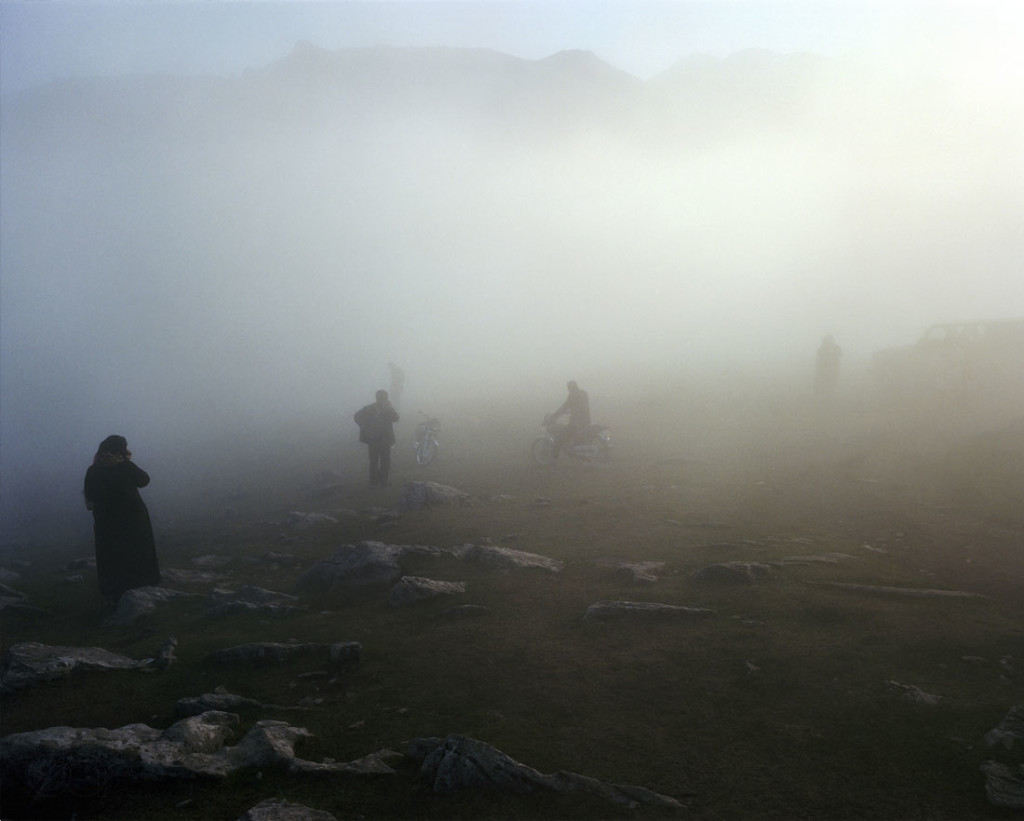 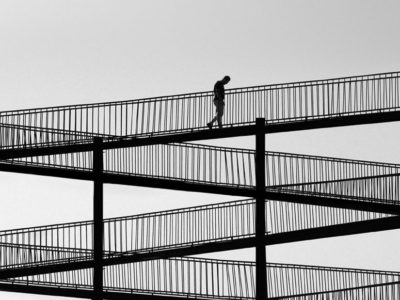 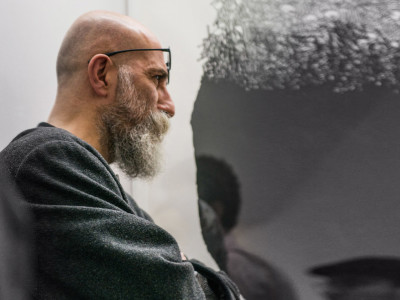 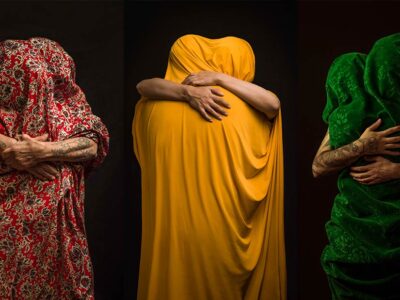