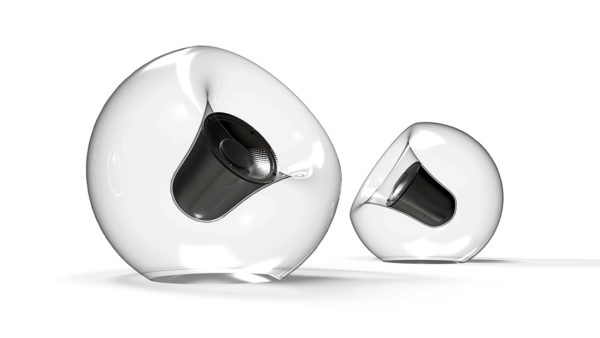 Nima Bavardi was born in Tabriz, Iran. He grew up in a family with a distinct taste in art; therefore, he started painting at a very young age. His first exhibition of caricatures and paintings was held when he was only 5 years old. He received many awards and made an achievement in his way through art. 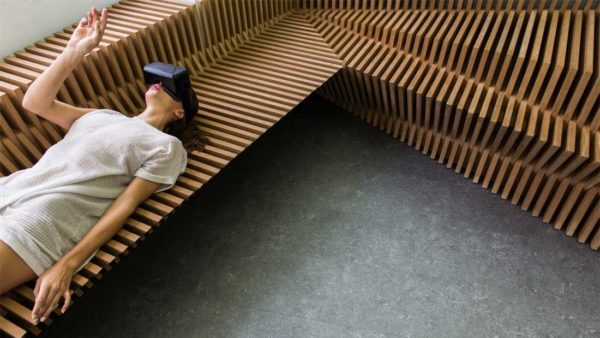 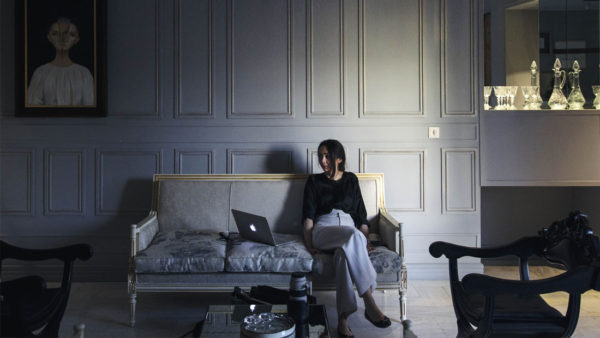 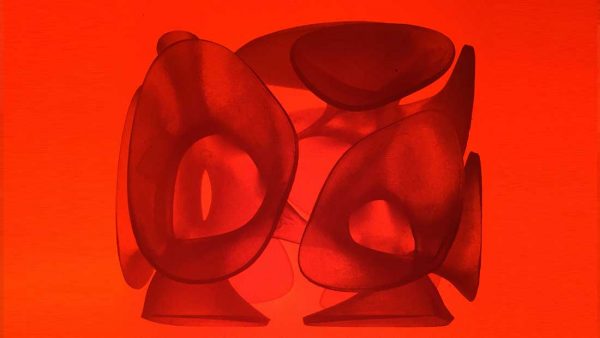 Mahsa Vanaki is an architect and designer based in Bay Area California. 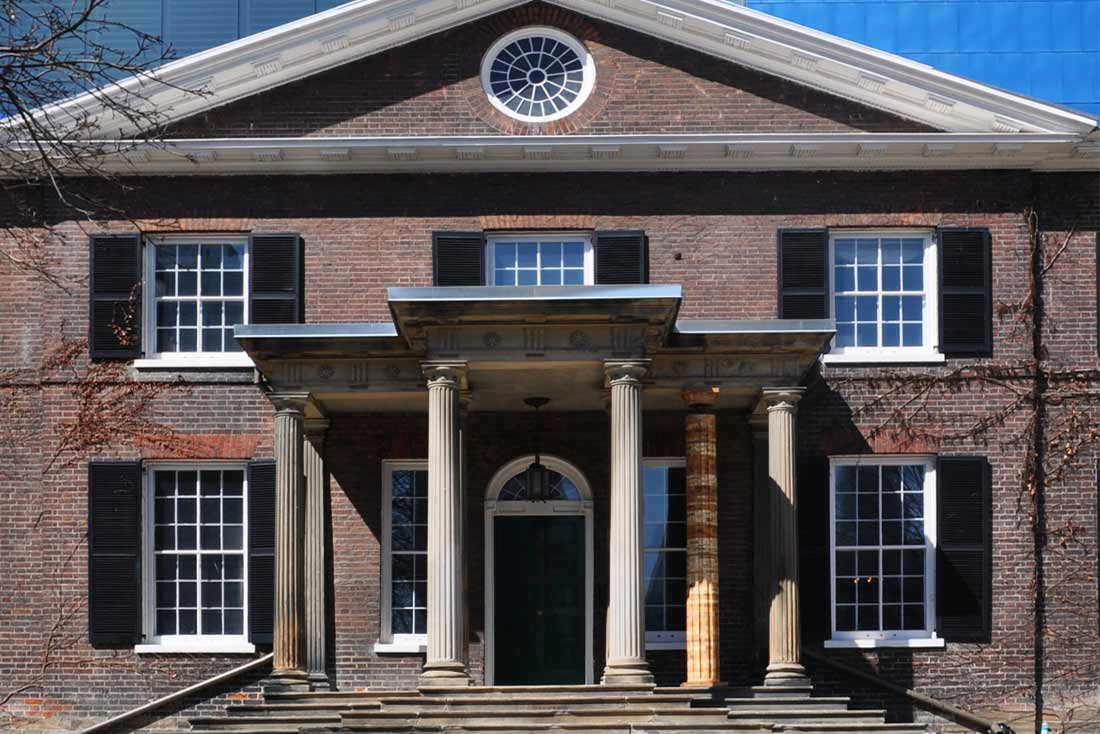 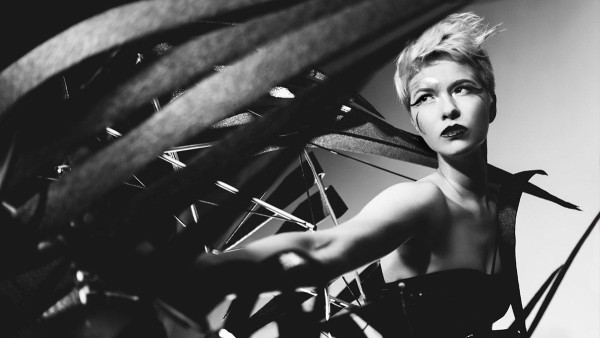 Behnaz Farahi is an interaction designer, architect, Annenberg Fellow and Ph.D. candidate in Interdisciplinary Media Arts and Practice at the USC School of Cinematic Arts,